Just over one month ago we received the Advocate General’s opinion in Airhelp Ltd v Scandinavian Airlines System ("SAS"); a Swedish case that had been referred to the Court of Justice of the European Union. The case has raised the question of whether or not a workforce strike could be considered as ‘extraordinary circumstances’, for the purposes of Regulation (EC) No 261/2004 (“EC 261”) and claims for compensation in response to flight delays, cancellations and denied boarding.

Initially, it seemed that this case may deliver some good news for airlines in the battleground of EC 261 claims.  The Advocate General argued that, in certain circumstances, strikes could indeed amount to ‘extraordinary circumstances’ (and therefore provide a defence to airlines against EC 261 claims arising as a result of the strike). Although admittedly, there remained a sting in the tail even at this stage, with the Advocate General suggesting that airlines would be required to meet a high evidential burden, before they could successfully argue a strike was indeed an ‘extraordinary circumstance’.

However, the Court of Justice of the European Union has now delivered its full judgment in the case and extinguished the modest amount of hope offered by the Advocate General’s opinion.

In its judgment, the Court of Justice held that strike action called by a trade union of the staff of an airline, in compliance with national legislation, is inherent in the normal exercise of operating an airline. It therefore cannot be considered as an ‘extraordinary circumstance’. With that, another potential defence to EC 261 claims for compensation is no more. 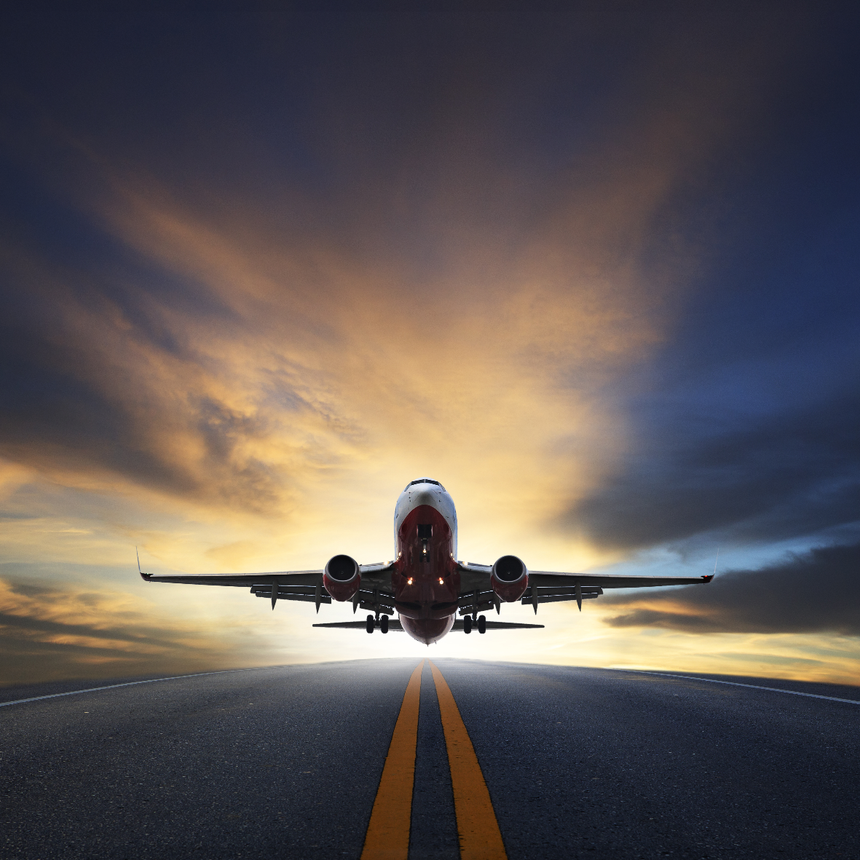