The Civil Aviation Authority (CAA) has opened its consultation on ATOL Reform, an assessment of funding arrangements and the protection of customer money. The consultation focuses primarily on how to mitigate the practice of ATOL holders using customers’ money to fund working capital and how to make sure that the risks such an approach can pose to consumers are fully considered in licensing arrangements.  This has been prompted in part due to the COVID-19 pandemic and the difficulty some ATOL holders have had in refunding customers in line with legal obligations where the customer’s payment had already been used to fund working capital, as well as the failure of some big ATOL holders in recent years.

The CAA puts forward several proposals which it believes may better protect customer payments and the speed of refunds being made to customers by forcing ATOL holders to move away from a reliance on customer payments to fund working capital. These include:

In order to address the issue that the current APC is not reflective of risk, the CAA is also consulting on whether to change the way in which APC is charged. The current cost of APC is £2.50 per passenger, which does not take account of the financial risk position of the ATOL holder or the value of the booking. One of the intentions behind changing the APC would be to give ATOL holders the incentive to take steps to protect their customers’ monies. The likelihood is that APC payments by ATOL holders that took lesser steps in that regard would be materially higher.

The options put forward by the CAA include:

The CAA is consulting on how pipeline monies should be treated under the different frameworks presented by it, and also asks:

Since the introduction of mandated ATOL agency terms, the CAA has had to make changes to them on several occasions, requiring ATOL holders to issue new agreements to their agents with the updated terms. The CAA is now proposing amending Agency Term 11 so that any future amendments to the mandated agency terms come into effect automatically from the date of publication (without the need for ATOL holders to issue new agreements). However, for this proposal to take effect, ATOL holders would be required to initially reissue all their agency agreements. However, once that is done, the administrative burden on ATOL holders and their agents in future is likely to be greatly reduced.

The consultation can be foundhere and all stakeholders are encouraged to respond, with the deadline for representations being the 30th July 2021. After the consultation has closed, the CAA expects to publish the responses on its website shortly afterwards.

In the event the CAA implements any of the options proposed in the consultation, all travel businesses are encouraged to start considering the impact this may have on their business model, including: 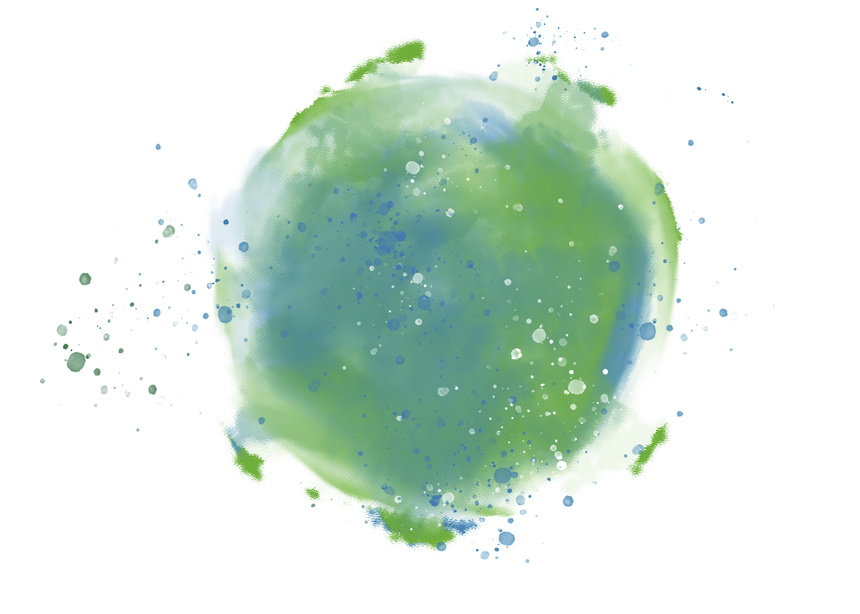