Are customers legally entitled to a refund when a destination moves from Green to Amber?

Since our last newsletter was published, the UK has started to ease restrictions and overseas leisure is no longer illegal but instead governed by the so-called “traffic light” system.  The green/amber/red list of countries, as recommend by the Travel Taskforce, is now in force but both the travel industry and consumers have expressed frustration since its implementation. Portugal, for example, was downgraded to amber only a few weeks after being added to the green list. Just a few days’ notice was given, despite promises of a green “watch list” whereby it would receive a few weeks’ notice of those countries with rising infection rates which might be downgraded for leisure travel.

As a result, one of the challenges facing travel companies is whether customers are legally entitled to a refund where holidays are downgraded from green to amber. Refunds have been a huge source of angst, for both consumers and the travel industry and remain a hot topic - not least because of a potential disconnect between the traffic light system and the FCDO travel advice for those destinations.

The traffic light system does not make it illegal to travel on holiday to destinations on the amber or red list. However, anyone travelling to countries on those lists will need to quarantine upon their return, at home for amber countries and in a hotel for those countries on the red list – and that’s in addition to having a negative test result and completing a passenger locator form.

So, what does this mean for customers who booked a package holiday to a destination on the basis it was on the green list? Ultimately, it will come down to whether their holiday can still be performed as contracted, and whether the FCDO now also advises against travel to that country. If the holiday can still be performed as contracted, i.e. the flight hasn’t been cancelled and the hotel and resort are still open and accepting tourists, and the FCDO does not advise against travel to the destination – then there is no trigger under the PTRs for a refund. There is, however, still an argument that customers could be entitled to a refund on the basis that the contract they entered is now fundamentally different as a result of the additional requirement to quarantine (especially in the case of hotel quarantine). However, since this is a contractual issue – it could potentially be managed in the contract with the consumer by including some clear and prominent wording in the terms and conditions.

The situation differs where the FCDO advises against non-essential travel to the destination, and this would more than likely give rise to a refund. The Competition and Markets Authority (CMA) stated in their latest open letter to the industry that they take the view that FCDO advice against non-essential travel to a destination is “compelling evidence” of extraordinary and unavoidable circumstances occurring at the holiday destination, or its immediate vicinity, which significantly affect the performance of the package or transport to the destination – and thereby giving rise to a refund obligation. It’s worth noting that this is consistent with the view taken by the European Commission in their March 2020 guidance on how the Package Travel Directive 2015 should be interpreted in light of COVID-19. If a package organiser disagrees with this refund position, the organiser is expected to fully explain to the consumer why they disagree and provide detailed information on the evidence they’re relying to make this decision.

Irrespective of the legal position however, many consumers will expect a refund from their travel company should the destination move to amber pre-departure. As such, travel companies need to consider both the commercial and reputational implications of their refund stance – not just the legalities. Where a travel company refuses a refund (and is legally entitled to do so), the customer could be offered a credit note instead, or the opportunity to transfer their place on the trip to another person (which is a right customers have under the PTRs anyway). Travel companies must ensure that a customer’s options in the event they wish to cancel their holiday are included clearly and prominently in the company’s terms and conditions – and they must ensure they’re legally compliant! There’s no point including anything in your terms and conditions which is not legally compliant – as it will not be legally enforceable against the consumer in any event. Furthermore, travel companies should be cautious as to how they advertise a customer’s legal rights to a refund – and should avoid advertising things like “refund guarantees” where such refund forms part of the customer’s statutory rights anyway! The CMA would consider this a misleading practice and could take enforcement action against any offending companies. 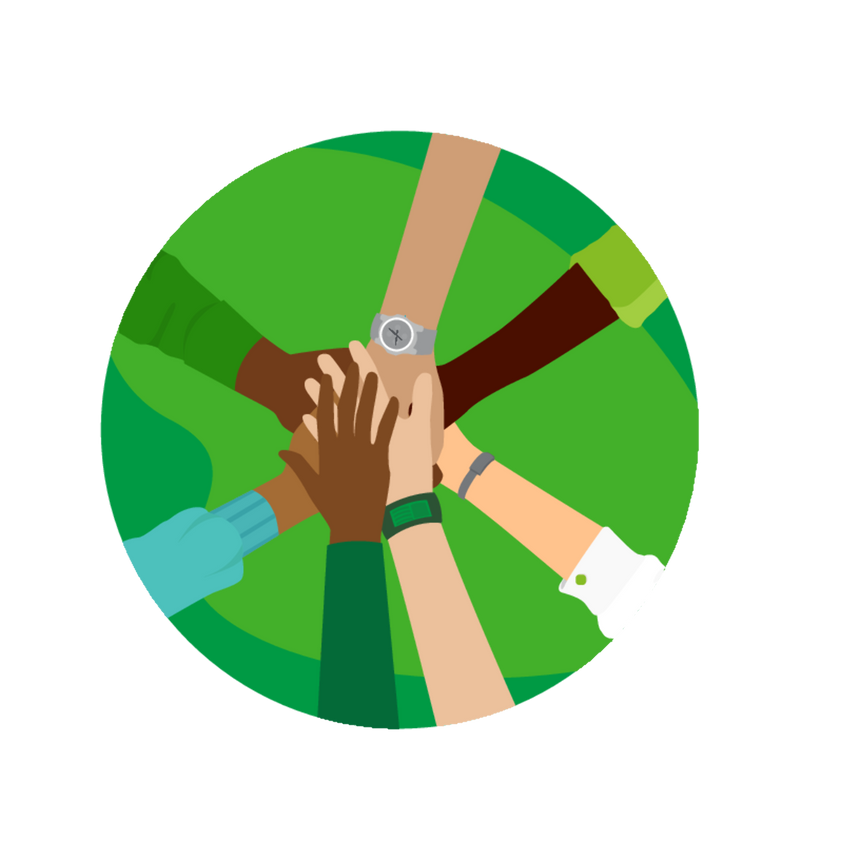