The claimant, Marjolyn Varano was flying with Air Canada from London to Austin via Toronto on two directly connecting flights. There were no issues with the direct flight, however the second flight was delayed by nearly 6 hours. As such, Ms Varano sought compensation from Air Canada for the delay under Regulation EC261/2004. Air Canada defended the claim on the basis that the delayed leg of the flight departed from an airport outside the EU, and the delay itself occurred entirely outside the EU and as such EC261 did not apply.

The court held that Air Canada did have a liability to the customer as even though the flight was operated on two connecting legs, for the purposes of EC261 it was a single flight, departing from (what was then) an EU airport. The Court further held that the basis of jurisdiction asserted over non-community carriers is territorial and will be triggered where the flight begins in the EU. As such, it was irrelevant whether the delay was caused within or outside the jurisdiction or the nationality of the carrier – Air Canada’s liability was imposed when Air Canada was within the jurisdiction.

Ms Varano claimed for €600, the amount she would be entitled for a delay of this length under EC261. She was awarded £520 by the courts, as due to Brexit, her compensation was decided in £GBP, not €EUR. 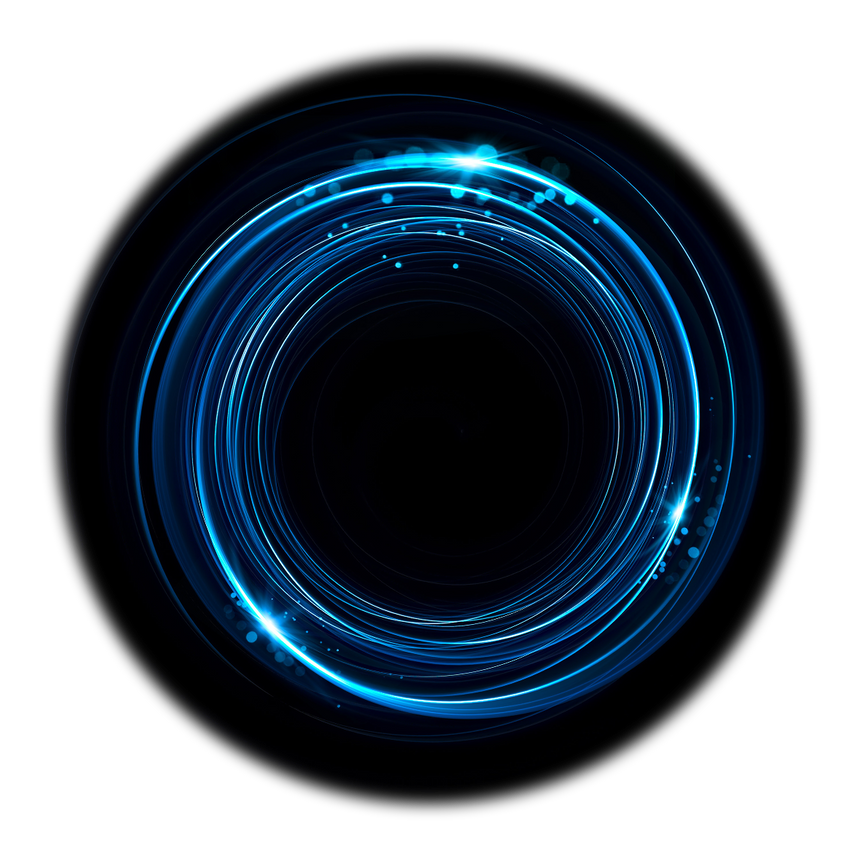