Hidden advertising: ASA to take action against influencers and brands not complying with advertising rules

The Advertising Standards Authority (“ASA”) recently announced that they would publicly name influencers not complying with the advertising rules relating to online adverts. The brands being endorsed by the influencers are also in the frame with the ASA stating, “We will also be looking to take action against brands that repeatedly fail to disclose ads or do not provide assurances that they will properly label ads in future.”

This announcement comes as part of the ASA’s ongoing work to ensure influencer marketing is clearly identifiable to consumers. The ASA is the independent body tasked with upholding the CAP Code which applies to adverts relating to all non-broadcast media and is underpinned by legislation including the Consumer Protection from Unfair Trading Regulations 2008 (“CPUTs”). The Cap Code requires a marketing communication to be identifiable as an advert; not falsely claim the marketer is acting as a consumer; makes clear any commercial intent; and that advertorial is clearly marked as an advert. If an influencer fails to adhere to these rules, they will be in breach of the CAP Code and they, and the brand they are advertising for, may also be found to have breached the CPUTs. The rules apply across all features of social media platforms whether the content is permanent or more temporary. When investigating a complaint, the ASA will typically treat the case as against both the influencer and the brand they are promoting. So, in cases of non-compliance with the Cap Code, brands are already at risk of an adverse ASA decision.

As influencer marketing continues to grow in popularity, with consumers spending more time online and on social platforms, the ASA is concerned that a lack of transparency in this form of advertising may “bring this marketing discipline into disrepute and breed distrust in consumers”. In this latest move, the ASA has launched a dedicated page on its website to highlight individual influencers who, despite being put on notice, have repeatedly failed to follow the CAP Code and disclose adverts on social media platforms. The named influencers will appear on the webpage for three months and will be subject to enhanced monitoring checks. If the named influencers continue to break the rules, the ASA warns that there are further sanctions that can be implemented including taking out adverts against them, working with social media platforms to have their content removed or referring them to statutory bodies for possible fines.

The ASA is not alone in its concerns over hidden advertising. The Competition and Markets Authority (“CMA”) commenced an investigation into influencer advertising in 2018 and, in 2019, extracted binding commitments from many key influencers to improve their practices. The CMA has more recently turned its attention to the social media platforms themselves, which it considers have an important role in enabling transparent advertising. Platforms are starting to introduce new technology to help make paid content more obvious to consumers. This includes platform users being asked to confirm before posting if they have been offered an incentive to make the post; technology to help identify posts containing adverts not clearly marked as such; and where suspected unmarked adverts are identified, these will be notified to the brand whose products are being endorsed, who will then be expected to take action. Brands will also be able to detect posts which promote them or their products so they can check the posts comply with the CAP Code. A robust stance will therefore need to be adopted by brands to ensure influencer compliance. For brands using influencer marketing, now is the time to get your house in order to avoid ASA scrutiny, possible fines and/or risk of reputational damage:

Deloitte Legal would be happy to help with any of the above, or to answer any questions you may have on this topic. Please get in touch if you would like to discuss.

ASA Chief Executive, Guy Parker says: “We prefer to work with influencers and brands to help them stick to the rules, but the first influencers to be named on this list have been given every opportunity to treat people fairly about their ads. It’s not difficult: be upfront and clear when posts and Stories are ads. If this doesn’t bring about the changes we expect, we won’t hesitate to consider further sanctions.” 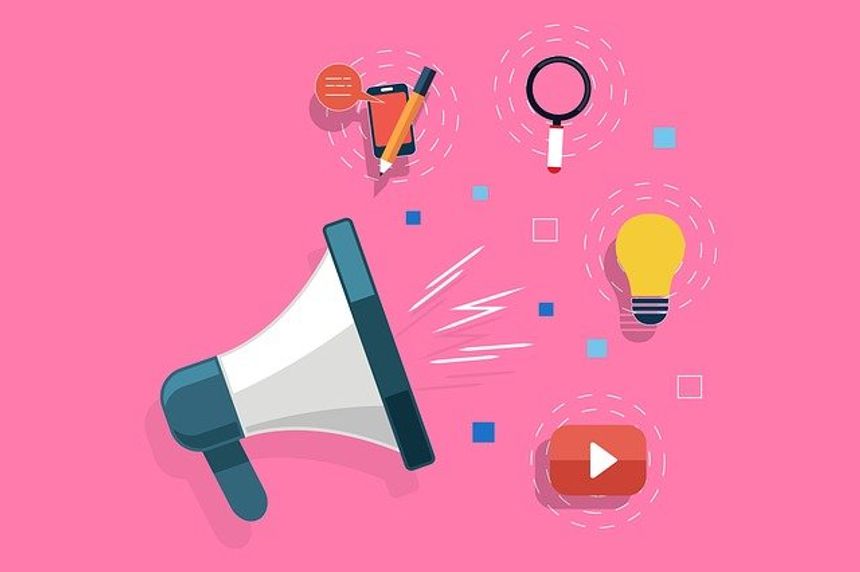