Its decision makes clear that, in the absence of clear wording to the contrary, liquidated damages provisions will apply to any period of delay in completing the work up to the date of termination of a contract. This finding is a return to the status quo and will now provide certainty in industries where many projects are delayed, and terminations are becoming more regular.

Another point from the judgment that is noteworthy is the Supreme Court’s decision that the word “negligence” covers both the separate tort of failing to use due care and skill care and the breach of a contractual provision to exercise skill and care. This can impact any carve out for negligence in a limitation of liability cap, as it did in this case.

PPT (a commodities trader) contracted with Triple Point (a software developer and designer) for the provision of a software system for use in PTT’s commodity trading business under two main phases of work.

“If CONTRACTOR fails to deliver work within the time specified and the delay has not been introduced by PTT, CONTRACTOR shall be liable to pay the penalty at the rate of 0.1% (zero pint one percent) of undelivered work per day of delay from the due date for delivery up to the date PTT accepts such work…”

It also provided for a cap on Triple Point’s liability to PTT:

‘CONTRACTOR shall be liable to PTT for any damage suffered by PTT as a consequence of CONTRACTOR’s breach of contract, including software defects or inability to perform ‘Fully Complies’ or ‘Partially Complies’ functionalities as illustrated in Section 24 of Part III Project and Services. The total liability of CONTRACTOR to PTT under the Contract shall be limited to the Contract Price received by CONTRACTOR with respect to the services or deliverables involved under this Contract. Except for the specific remedies expressly identified as such in this Contract, PTT’s exclusive remedy for any claim arising out of this Contract will be for CONTRACTOR, upon receipt of written notice, to use best endeavour to cure the breach at its expense, or failing that, to return the fees paid to CONTRACTOR for the Services or Deliverables related to the breach. This limitation of liability shall not apply to CONTRACTOR’s liability resulting from fraud, negligence, gross negligence or wilful misconduct of CONTRACTOR or any of its officers, employees or agents.’

Triple Point was delayed in providing the software system to PPT during its work for the first phase and did not start the second phase. PTT refused to pay invoices for the second phase on the basis that the dates for payment were tied to the milestones for completion which had not been met. Triple point suspended work and left the site as a result of non-payment. As a result, PTT claimed that the suspension constituted a repudiatory breach and terminated the contract.

Triple Point commenced proceedings for outstanding sums under the contract and PTT counterclaimed for its own losses arising out of the termination and liquidated damages for delay.

At first instance, the High Court found that Triple Point had negligently breached its contractual obligation to exercise reasonable skill and care.  One of the questions that arose was how the liquidated damages clause operated given that the contract was terminated prior to the acceptance by PTT of the work.  The High Court held that PTT was entitled to liquidated damages for the delays up to the date of termination of the contract, and then general damages were recoverable for the period thereafter.

The Court of Appeal overturned this decision and held that where the contract had been terminated following abandonment by the contractor, the liquidated damages provisions did not apply in respect of work that had not been completed (in this case the entire second phase). The wording in the clause that liquidated damages being payable ‘up to the date PTT accepts such work’ was relied on.

The issues appealed to the Supreme Court

The following three issues were appealed to the Supreme Court to be determined:

In respect of issue 1, the Supreme Court allowed PTT’s appeal and reverted to the decision at first instance that the liquidated damages clause applied up to the date of termination. Lady Arden noted that the Court of Appeal’s interpretation was "inconsistent with commercial reality and the accepted function of liquidated damages. Parties agree a liquidated damages clause so as to provide a remedy that is predictable and certain for a particular event (here, as often, that event is a delay in completion). The employer does not then have to quantify its loss, which may be difficult and time-consuming for it to do”.

In respect of issue 2, the Supreme Court also found for PTT deciding that the limitation cap carve out in the final sentence of the clause should be given its natural and ordinary meaning of removing from the cap all damages for negligence on Triple Point’s part, including damages for negligent breach of contract.

The decision marks a return to the orthodox view prior to the Court of Appeal’s decision in this case that accrued rights at the date of termination will survive but liquidated damages will cease to accrue. You can see the full judgment here. 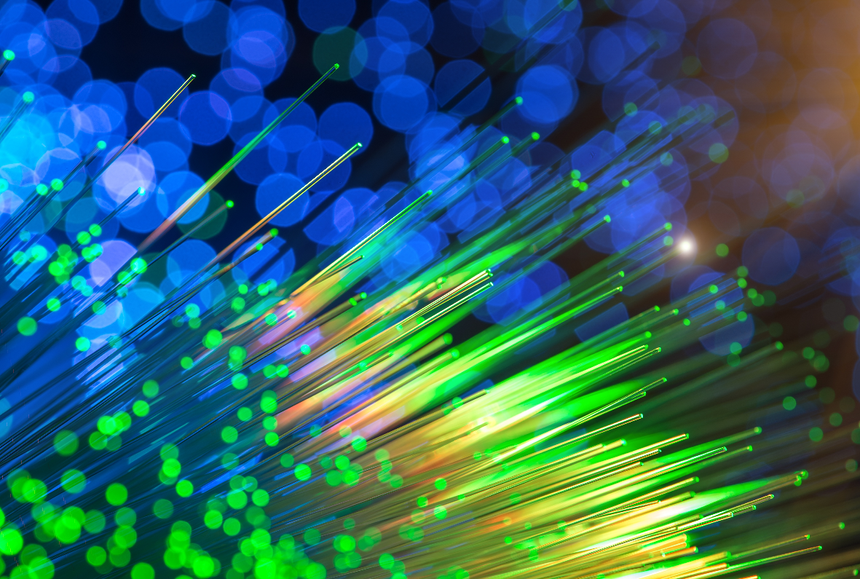