Legal developments on the horizon for 2022

While 2021 brought with it brighter moments and more reasons for hope than we saw in 2020, it is nevertheless the case that 2021 was, if you will forgive me lending from the Queen, a true annus horribilis.

Nevertheless, it remains the case that there is much more cause for the optimism in the travel industry, as we move further into 2022 and that there is at least the possibility of a return to true normality as the year unfolds (or at least something far closer to normality than what we have become used to, over the past two years).

In the spirit of a return to normality, we look ahead to some of the key legal developments that are on the horizon in 2022.

Regulators: Spotlight on the Travel Industry

One of the more notable features of 2022 – from a legal perspective – is likely to be the extent to which the travel industry will remain in the spotlight of regulators like the Competition and Markets Authority (CMA).

Over the past 18 months, we have seen the travel industry come under intense scrutiny from regulators, as the impact of the COVID-19 pandemic compounded with the legal obligations imposed on travel companies by way of the Package Travel Regulations and consumer law more broadly. So far, this has culminated in the CMA taking direct action against a number of travel businesses and also issuing open letters to the industry in an effort to secure compliance with consumer law.

This heightened level of focus is a trend that is likely to continue during 2022. At the same time, the government is currently consulting on a proposal to grant greater enforcement powers to regulators like the CMA (and possibly wider bodies, like the Civil Aviation Authority (CAA)).

At present, if the CMA considers that a business is acting in breach of consumer law, it is not able to sanction that business itself. Rather, it must take the matter to court and seek either an enforcement order or prosecution against the offending business. This is a process that can take years to conclude.

When taken together, the combination of increased scrutiny on the travel industry by regulators and the possibility of those regulators also being granted increased enforcement powers is something that the industry will need to pay close attention to.

In particular, to avoid facing problems down the line, it will be important for travel businesses to ensure that they are absolutely clear as to their legal obligations (both from a travel specific perspective, such as compliance with the Package Travel Regulations and ATOL Regulations, but also with consumer law more broadly) and that they are acting in compliance with the same.

Heading into 2022 it would therefore be sensible for businesses to carry out a review of their compliance with consumer law, focussing on their operating models, sales processes and consumer contracts (among other issues) to ensure that there are no nasty surprises waiting in store, as the year unfolds.

Another legal development on the horizon for 2022 is the potential for reform of the ATOL Regulations.

In 2021 the Civil Aviation Authority (CAA) carried out a consultation on ATOL reform, focussing primarily on how to mitigate the practice of ATOL holders using customers’ money to fund working capital and how to make sure that the risks such an approach can pose to consumers are fully considered in licensing arrangements.

In its consultation, the CAA put forward several proposals which it believes may better protect customer payments and the speed of refunds being made to customers; including:

The consultation focussed on various other issues too, one of which was pipeline monies. The CAA noted that a potential risk to ATOL holders arose via the possibility of a retail agent suffering a financial failure, whilst holding on to customer monies. The CAA therefore raised the question of how pipeline monies should be treated and, in particular, whether there should be a requirement for:

In the event the CAA implements any of the options proposed in the consultation, travel agents that are affected by this potential reform (either because they hold an ATOL or hold pipeline monies on behalf of an ATOL holder) are encouraged to start considering the impact this may have on their business model, including:

The CAA has said that a further consultation, making specific proposals, is expected later in 2022. 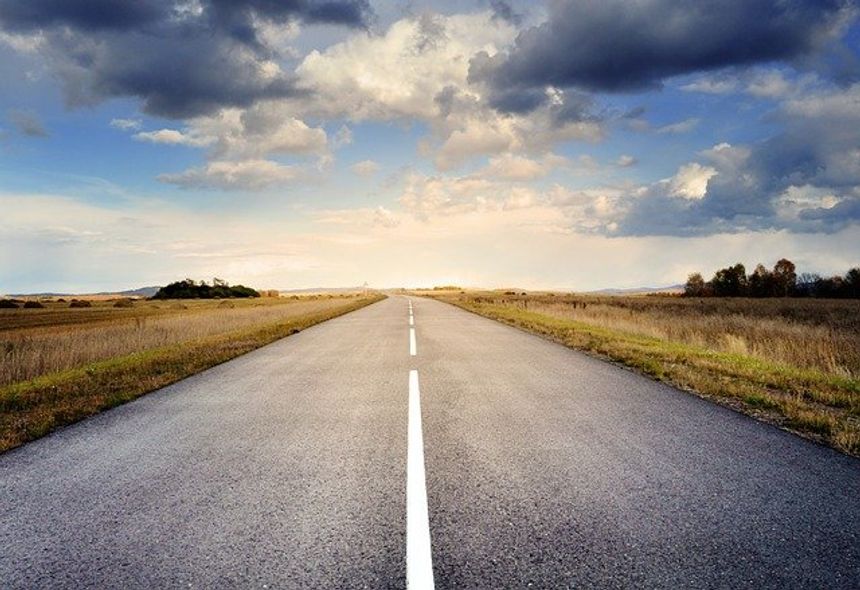