Regulators such as the Competition and Markets Authority (CMA) and the Civil Aviation Authority (CAA) may soon be granted greatly enhanced powers to enforce breaches of consumer law by businesses.

Last October, the government closed its consultation looking at reforms of competition and consumer policy; in which (among other issues) it outlined the challenges that it believes the CMA face in tackling breaches of consumer law, and the enhanced powers it proposes granting to the CMA (and possibly other bodies, like the CAA) in order to address those challenges going forward.

In short, the enhanced powers that are being proposed are significant.

Currently, if the CMA considers that a business is acting in breach of consumer law, it is not able to sanction that business itself but rather must take the matter to court and seek either an enforcement order or prosecution against the offending business. A process that can take years to conclude.

Indeed, the ability for the CMA to levy financial penalties could be particularly significant, with the government’s proposal suggesting that the CMA could have the power to impose fines up to a value of 10% of global turnover.

The proposals will be of significant interest to the travel industry, which has been in the CMA’s spotlight over the course of the past 18 months, as they have the potential to make enforcement action (whether by the CMA or, if the powers are extended further to sector regulators, by the CAA) a great deal more difficult to defend. The proposals would, in effect, position the regulator as both judge and jury when it comes to determining whether a breach of consumer law has taken place and what enforcement action should be taken, as a result.

The outcome of the consultation – and confirmation by the government of the changes it decides to implement – is expected soon and so we will keep you up apprised of any developments in this area. 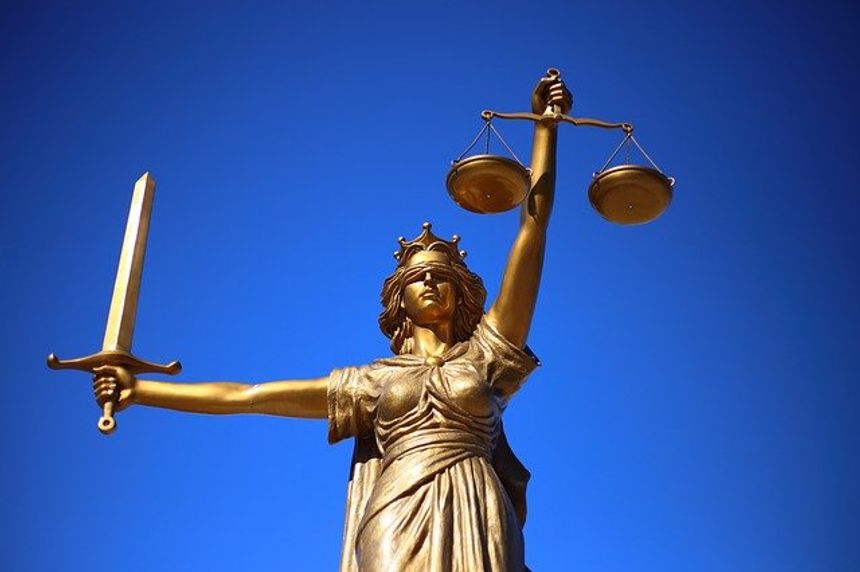