The Singapore Convention and Mediation in the UK – where to next? 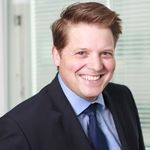 In April 2022 various organisations, including the Civil Justice Council (“CJC”) and the Law Society, published their responses. Both bodies indicated their support for the signing and ratification of the Singapore Convention by UK Government, emphasising the positive effect it would likely have on the UK mediation market and in enhancing the reputation of England and Wales as the international jurisdiction of choice for dispute resolution more broadly.

Whatever UK Government’s decision, the consultation and the responses received shine a spotlight on the future of mediation in the UK. The coming months could be a defining period for mediation, and Alternative Dispute Resolution more generally, in the UK.

International trade is worth over £1.3 trillion annually to the UK economy. It is therefore critical that investors have the confidence to enter into cross-border contracts safe in the knowledge that there are effective mechanisms in place to resolve disputes in the most time and cost-efficient manner possible.

Mediation is intended to be just that; a flexible and cost-effective method for resolving disputes which would otherwise be determined in arbitration or before the Courts. As businesses look for more cost-effective methods of resolving disputes the popularity of mediation has grown, with the Centre for Effective Dispute Resolution estimating that the value of cases mediated each year in the UK is now approximately £17.5 billion.

Mediation involves the assistance of an impartial third-party mediator/mediators who attempt to bring the parties to a dispute together in a consensual, rather than adversarial, process to reach an amicable settlement. Unlike in arbitration, in which disputes are resolved by way of a binding ruling from an independent third-party arbitrator, mediators lack to the authority themselves to impose a solution upon the parties to a dispute, instead relying on the threat of court-sanctioned enforcement to ensure the parties honour the terms of their settlement.

The Singapore Convention, which opened for signature on 7 August 2019 and came into force on 12 September 2020, currently has 55 international signatories including the world’s two largest economies (the US and China) and three of the four largest economies in Asia (China, India and South Korea).

It is a non-reciprocal international convention which provides a harmonised framework for the enforcement of international settlement agreements resulting from cross-border mediations between parties attempting to resolve commercial disputes. It is designed to serve as an essential instrument in the facilitation of international trade and to promote mediation as an alternative and effective method of resolving disputes (similar to what the New York Convention did for arbitration).

Impact of the Singapore Convention on UK Mediation and Mediators

Assuming an appropriate expedited procedure were implemented by the UK Government to give effect to the Singapore Convention, it would become quicker and more cost-effective to achieve a legal remedy in the UK on the back of a settlement mediated overseas; no longer would parties need to issue a Part 7 claim and pursue the matter through to judgment before taking enforcement steps.

Furthermore, even if the UK does not ratify the Singapore Convention, mediated settlement agreements reached in the UK will be enforceable in overseas jurisdictions which have ratified.

It should be noted that both the CJC and Law Society support an “opt out” approach (whereby the default setting should be that the enforcement regime applies to a settlement unless the parties agree in the settlement that it should not), as making the Singapore Convention compulsory may limit Parties’ willingness to enter mediation.

The direct enforcement of a mediation, as envisaged, is a novel concept in this jurisdiction. While not a reason of itself not to proceed, the procedural gateways for bringing such enforcement proceedings (and dealing with any arguments against enforcement, which may be more complex than those that are likely to arise on enforcement of a judgment or arbitral award) would need to be tightly framed and will require careful scrutiny.

Parties often adopt creative solutions to strike a deal in a mediation. Given settlement agreements contain a much wider range of remedies than are available for courts of England and Wales to order when delivering its judgment, the Singapore Convention might place the courts in a position where they are obliged to enforce a settlement, but have no power to grant the remedy required (e.g. where a specific performance is sought but would not usually be ordered). Liquidated damages might be one way of compensating parties for clauses which the courts would otherwise be unable to enforce, although determining whether and at what quantum such damages would be sufficient may be problematic and would likely be a major cause of contention as between the parties.

There is likely to be satellite litigation about the interpretation and applicability of the Convention (particularly given, for example, the broad definition of mediation adopted in the Convention, the provisions in respect of mediator misconduct and conflicts of interest, the grounds on which a court can refuse to grant relief, and the grounds to refuse enforcement under Convention Article 5). This might be offset somewhat by safeguards already built into the current process for enforcing settlements in the UK (so the creation of a new mechanism would lead to a parallel process), and by existing case law which might be applied by analogy, but there is still likely to be uncertainty while this body of Convention-specific case law is built up.

In light of the likely initial uncertainty created by the introduction of a new enforcement procedure, it is possible commercially and legally sophisticated parties may consider opting out of the Convention when entering settlement agreements to which it might apply.

The UK Government will now consider the responses to the MoJ’s consultation and, ultimately, decide whether it should sign and ratify the Convention, implementing it under the terms of the Private International Law (Implementation of Agreements) Act 2020 through secondary legislation. While a response to the consultation is due to be published in Summer 2022, no timescale has yet been provided in respect of any implementation date. There does, however, appear to be a growing focus on and momentum behind the role of mediation (and ADR more generally) in the English civil justice system, from both the judiciary and government.

Ultimately, if the UK (or any if its constituent parts) were to ratify the Singapore Convention, it would have no direct effect on the ultimate enforceability of settlements reached in UK mediations, which are already readily enforceable in the UK in the same way as any other contract, and which would already be enforceable in states which have ratified the Singapore Convention (due to its non-reciprocity). Instead, its impact would likely lie in 1) streamlining the process for the enforcement relevant mediation settlements and 2) its symbolic value.

Signing and ratification of the Singapore Convention would open up a direct route to the enforcement of a contract, without first obtaining a judgment or arbitral award, based on an assessment of the merits (where the issues are contested); the associated time and cost savings could be significant. Of greater value still could be its symbolic value; signalling that UK PLC is open for business, internationally focussed and competitive, and can resolve disputes flexibly and with the minimum expenditure of time and cost.

For more insights on the Singapore Convention, mediation, or ADR more generally, get in touch with Rob Griffiths and Ross Keeble. 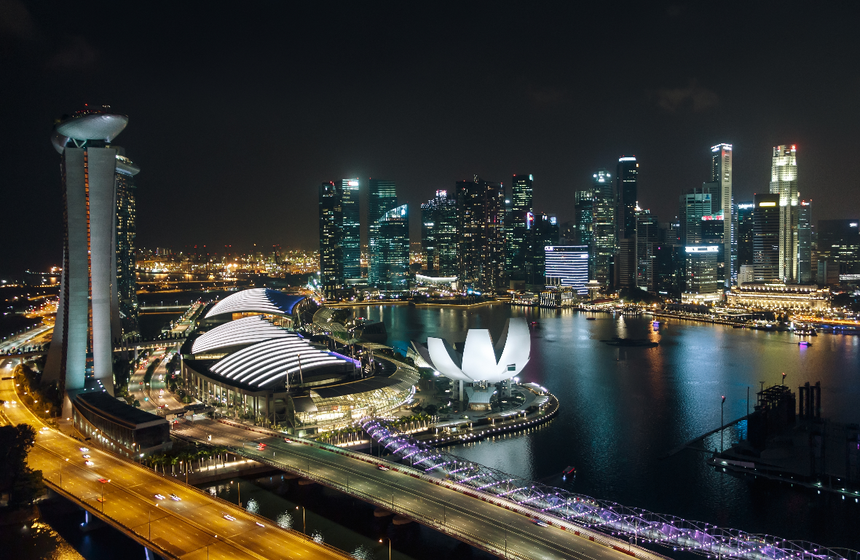