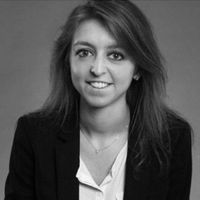 In Danisz v Persons Unknown and Huobi Global Ltd ([2022] All ER (D) 107 (Jan)), the English High Court granted a package of interim remedies to a victim of cryptocurrency fraud (an interim proprietary injunction, a worldwide freezing order and a Bankers Trust disclosure order). This case demonstrates the value of acting quickly and obtaining an expert report to trace any misappropriated cryptocurrency at the outset of a potential claim.

In December 2021, the claimant sought to withdraw the Bitcoin and any profit, but her request was refused by the representative of Matic (even though she had been earlier told that she could do both on demand).

The Bitcoin was said to have been misappropriated by “persons unknown” but had been traced by an expert instructed by the claimant. The Bitcoin was said to have been transferred to a cryptocurrency end-wallet (ending 4932), at the exchange of the second defendant (Huobi Global Ltd, a cryptocurrency trading platform). Following a review of the expert report, the court held there was a “good arguable case” that Matic was “wholly fraudulent” and “run by organised criminals” (paragraph 10).

The claimant made an ex parte application for the following:

The court granted the application. The judgment is examined in further detail below.

The court granted the interim proprietary injunction against both defendants, on the basis that (in accordance with American Cyanamid Co (No 1) v Ethicon Ltd [1975] UKHL 1):

The court held that there was a “strong underlying cause of action” (paragraph 17). Additionally, the court (being the High Court of England and Wales) was satisfied that it had jurisdiction to hear the substantive claim. This was on the basis of the reasons given by Butcher J in the case of Ion Science Ltd v Persons Unknown (unreported, 21 December 2020). There, Butcher J held that:

“The lex situs of a crypto asset is determined by the place where the person who owns it is domiciled in the present case”.

The court also granted a Bankers Trust disclosure order which would compel the second defendant (Huobi Global Ltd, the cryptocurrency exchange) to disclose certain payment-related information about account holders of the end-wallet.

Such orders are potentially available where (as set out in Bankers Trust Company v Shapira):

The court held that the expert report disclosed an “arguable case” that fraud had taken place and there was a “real prospect, in all the circumstances” that the supply of information by the second defendant would lead to “the location or preservation of Bitcoin” (paragraph 21). 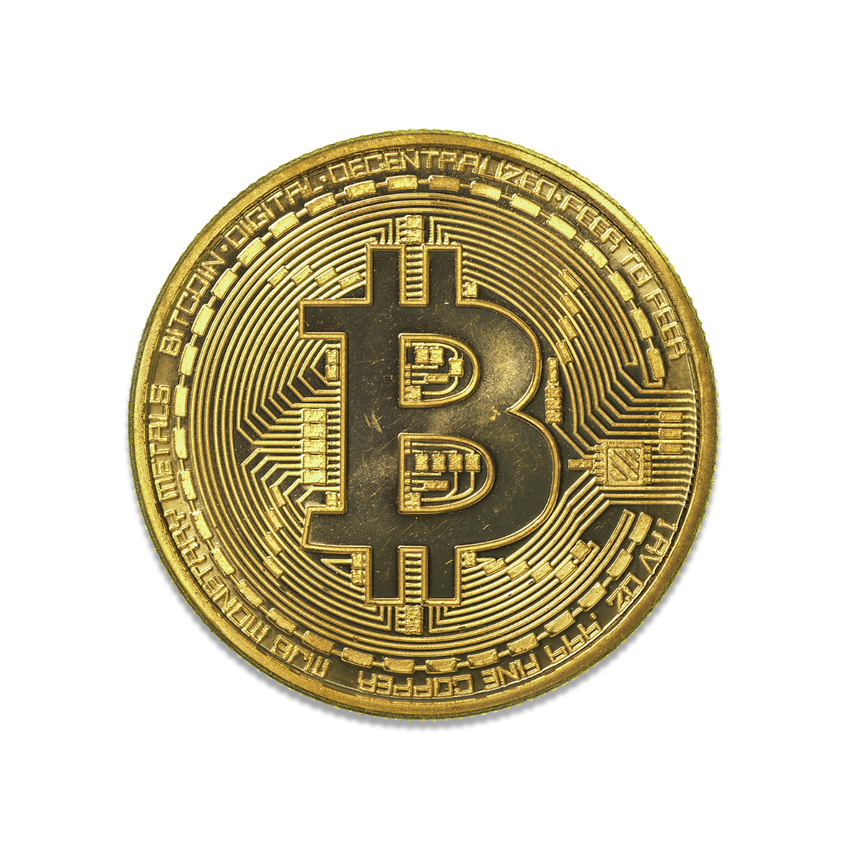 Where does your packaging start....and end up?
Siddhartha Mankad

The Singapore Convention and Mediation in the UK – where to next?
Ross Keeble
repost  cancel