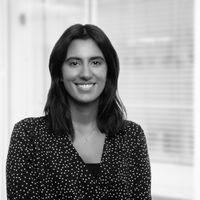 The CAA published a summary of the responses it has received to its ATOL Reform Consultation (published last year). It gives an interesting insight into the travel industry’s views on the potentially significant changes being proposed by the CAA to the way ATOL holders manage their finances and operate their businesses, but no great surprises. The general feeling amongst respondents was that some kind of change to the ATOL framework was required – but views very much differed in terms of what that change should be.

The majority of respondents were against the mandatory segregation of customers, and even fewer were in favour of mandatory bonding. In relation to segregation of funds, unsurprisingly, most respondents voiced concerns over how businesses will be able to fund supplier payments without access to customer monies and the majority believed that supplier payments should be permitted payments from the segregated funds to avoid having to find alternative ways to fund these payments. It was mainly market concerns which turned respondents away from mandatory bonds, with respondents citing the lack of competition in the bond market meaning higher prices for ATOL holders.

As expected, the majority of ATOL holder respondents supported a more tailored approach allowing ATOL Holders the flexibility to choose the form of financial security they use, whether that’s through segregation of funds, bonds, or a combination of both. This would enable ATOL holders to protect customer monies in the most cost-effective way and in a manner most appropriate to each individual business. The vast majority of respondents considered that it would be appropriate to adopt different approaches depending on the size of the ATOL holder.

There was scepticism amongst most respondents as to whether mandatory bonding or segregation would help them negotiate better terms with other financial stakeholders such as merchant acquirers, especially without any guarantees from the CAA that they wouldn’t direct customers to claim via their credit card in the event of ATOL holder failure.

There was a general consensus amongst respondents that a variable APC would result in a fairer system on the basis that less risky businesses would not be subsidising riskier ones, and as such the CAA should move away from a flat rate APC. In addition, a hybrid variable APC, taking into account both value of booking and risk profile of ATOL holder was preferred by the majority of respondents on the basis it would ensure that ATOL holders pay an amount of APC more reflective of their risk profile. Although concerns were raised by some around the complexity of such a model, and whether the CAA could create a sufficiently clear, transparent, and fair hybrid model.

This option proposed that ATOL holders would be required to obtain full, ATOL equivalent consumer financial protection from third party insurance providers as a condition of taking bookings. Whilst a substantial number of respondents favoured the simplicity this model offered, as well as the potential for fairer approach to pricing risk, the majority of respondents were against the financial markets model. Concerns were primarily around likelihood of insurers paying out, and whether such policies would be withdrawn during periods of economic unrest (as they have been in the past).

Unsurprisingly, the majority of ATOL holder respondents believe that pipeline monies (customer payments collected by agents) should be treated in the same way as direct payments, with the majority saying that pipeline monies should be passed on to them, if not immediately, then as soon as reasonably practical to do so. Those against this approach stated that it would be a fundamental change to the retail business model, and payment terms between agent and ATOL holder should remain a contractual issue between the two as opposed to being mandated by the CAA.

Lastly, there was a diverse range of views over how long the CAA should give ATOL holders to adopt the new framework, from 1-2 years (from those who have already adopted some of the measures) going up to 10 years, although most preferring a 3–5-year transition period. There was also mention of incentives for early adoption, such as reduced APC.

The CAA is still considering the responses it has received to the consultation and is completing an impact assessment of the various options. The CAA will then launch a second consultation possibly alongside the Department for Transport “later this year” which will give the industry a much better steer on the changes being considered by the CAA, as well as another chance to raise any concerns, if needed.

ATOL Reform will be a significant change for the travel industry, and we would advise all ATOL holders to start thinking about the impact it may have on their business and how they can start preparing for this. Please contact Farina Azam if you’d like to discuss this further. 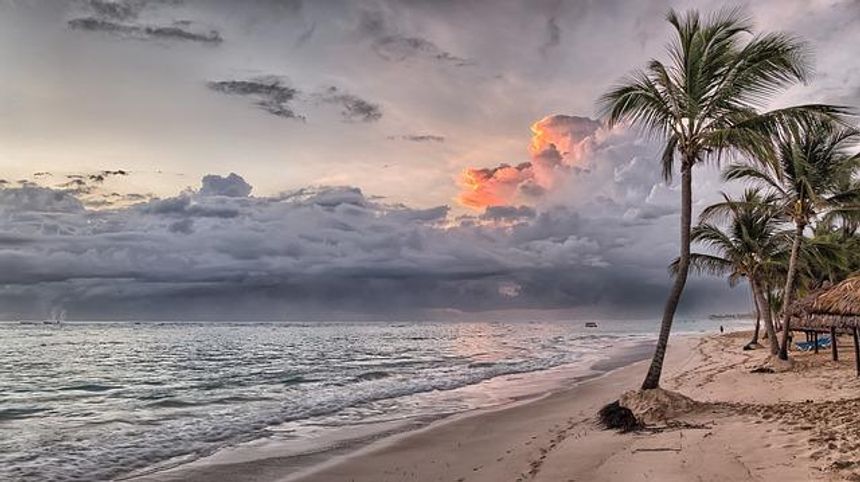 Are customers legally entitled to a refund when a destination moves from Green to Amber?
Farina Azam