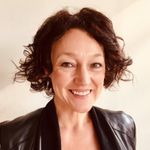 I received such positive feedback on my last blog post where I introduced the term contractpreneur that I would like to unpack that concept further and explain through real-life personal case studies how contract life cycle transformation can be achieved.

"Entrepreneurship is neither a science nor an art. It is a practice". – Peter Drucker

To my mind, a contractpreneur is a transformer who re-imagines how things are done along the contract life cycle by unlocking commercial value from contracts and thereby accelerating sustainable and profitable growth.

Commercial transactions in modern economies are “held together” by contracts[1] yet how many of you have experienced the deep frustration that contracts “take too long to negotiate”, are “too complex and lengthy” and “when the deal passes to legal, it disappears into a black hole”?

Pre-signature contracting is integral to solidifying commercial transactions and yet is still all too often not properly understood or embedded within organisations’ sales processes.

Sales methodology training materials, articles and blog posts on the subject of deal cycle times and time to revenue underscore that statement. The focus is predominantly on the value of marketing campaigns, pipeline build, lead and deal qualification - yet no immediate mention of the role of contracting within this process.

And yet, in my own personal experience, improving the contracting experience is the key to unlock and reduce deal cycle times, to speed up the time to revenue.

When I embarked upon my last adventure to transform a commercial contract management function - a team on point to support core commercial deals from inception to contract signature - the most persistent piece of feedback I received was that the contracts were too lengthy and too complex to negotiate. Causing protracted negotiations and extreme long deal cycle times.

Of course, contracts are central to any deal process as they are the vehicle to articulate and capture the intent of the commercial relationship. So it is the obvious place to start tackling the problem and the improvement journey.

Looking into the specific contract set, it appeared that the contracts had already undergone some optimisation: various templates were consolidated in to one and the terms were condensed to some 30 key terms, covering some 20 pages. On the face of it, very reasonable and not out of kilter with anything else in the market that I had seen before.

Examining the key terms that were negotiated repeatedly, highlighted a handful of key terms that consistently came up in negotiations: limits of liability, termination rights, payment terms. Again, nothing exceptional. And important to appreciate that parties in any commercial relationship will always want to negotiate these terms.

Therefore the opportunity for improvement had to go beyond the terms themselves.

Don’t get me wrong – I am not advocating that optimising contracts is not worth the effort. On the contrary – it is an essential component and a real game changer to reduce your time to revenue, especially when it is done in a data driven manner that uses real business insights to drive those all important and over-arching business outcomes.

So if the contacts themselves were not really the problem - what was?

It was the How.

Any process map will show you each step in a sequential manner - it’s the way of depicting how to get from point A to B.

Seeing a process map being enacted in real life was a first for me. I can only liken it to a sushi restaurant with a conveyor belt carrying the various plates and dishes. When a plate arrives in front of you, you pick it up, inspect it and if you don’t like the look of it, you place it back on the belt for it to make its way back round.

That’s how the various teams within the deal process were working: if the work product they were given at their stage of the process didn’t fit the requirements, they placed it back on the conveyor belt so it could make its way back to the previous process step. The number of so-called re-work loops at any given stage in the process was staggering.

The way to address this?

Cross-functional engagement: ensuring there is mutual understanding of the role and contribution each function plays within the process, clarity on the requirements for inputs and outputs, tools to empower and self-serve, clearer communication channels between each other and a willingness to work in an agile way with on-the-spot and real-time solutioning so that issues could be spotted and resolved quickly.

Fundamentally, trust needed to be established between all the functions engaged in the process. This required a process redesign as well as a change programme to educate all the functions such as sales, country management, finance and the legal & contracting teams, on their value and interdependency upon each other.

It’s hard work to achieve that handshake: that acknowledgment that both parties have agreed on the outlines of a deal and want to work together. The process of shaping and negotiating a deal is challenging and, as we all know, often the internal sale is even tougher than the external one.

So when that point is reached where both parties agree to move to contract it’s a relief as it feels that the hardest part is over.

And then the realisation sets in…oh no..”now we need to get legal involved”.

Fact 2: commercial lawyers and contract specialists want to produce a contract that accurately reflects the intent and desired business outcomes as well as balances the risks and opportunities of the commercial relationship.

Fact 3: commercial lawyers and contract specialists are not mind readers or robots.

Often the outlines of the deal are thrown over the fence to the legal and contracting teams to produce the contract.

Having been at the other side of that fence I can categorically say that having to draft a contract with minimal input and knowledge of the deal, within very challenging timelines and under the spotlight of sales and the client, is an awful and frustrating position to be put in.

What is most important to reflect on paper is the business intent and the business outcomes that both parties are looking to achieve through their relationship. That is not achieved through standard terms and conditions. That is achieved through understanding the deal, the motions and iterations it went through, the gives and takes that were made throughout the negotiations.

If the one holding the pen has not been party to any of this, then contacting will be extremely frustrating to all involved: re-explaining the deal, an education process at a stage where the one holding all the information wants to move on and get to signature as quickly as possible. Clearly this way of working is not conducive for great collaboration let alone an efficient and positive contracting experience.

Worse still if, at this stage, you get legal advice telling you that some of the deal principles are not allowed within the applicable regulation? That your hard-fought deal, as is, cannot be implemented? What a waste of time and effort.

Based on decades of experience, I can firmly state that the biggest improvement in deal quality and deal velocity is ensuring that your legal/contracting team is part of the deal team and deal process from the start.

The combined efforts of the transformation journey did result in significant improvements: the deal cycle time was reduced by 30% on average - that is tangible commercial and financial value!

But something else happened as well: the overall level of employee engagement and job satisfaction improved. People were much more committed to working together, to problem solve in real-time and to go the extra mile. That positive employee experience in turn was driving improved customer experience.

And there are numerous studies out in the field that demonstrate that as your workforce becomes highly engaged and satisfied, results will start to show up in the bottom line.

A 2017 Deloitte paper summarises the size of the price as follows: Organisations with highly engaged employees reported a 3-year revenue growth rate, 2.3 times greater than average (20.1% growth vs. 8.9% growth).

The opportunity is clear: looking at pre-signature contracting in a holistic way will deliver sustainable economic and commercial gain.

In summary: areas to consider:

If any of this resonates or has triggered your curiosity, please join me in the conversation or contact me: ppauwels@deloitte.co.uk * +447789895143

[1] From the press release statement;  2016 Nobel Prize for Economics awarded to Professors Oliver Hart and Bengt Holmstrom for their work on contracts – “Modern economies are held together by innumerable contracts….. 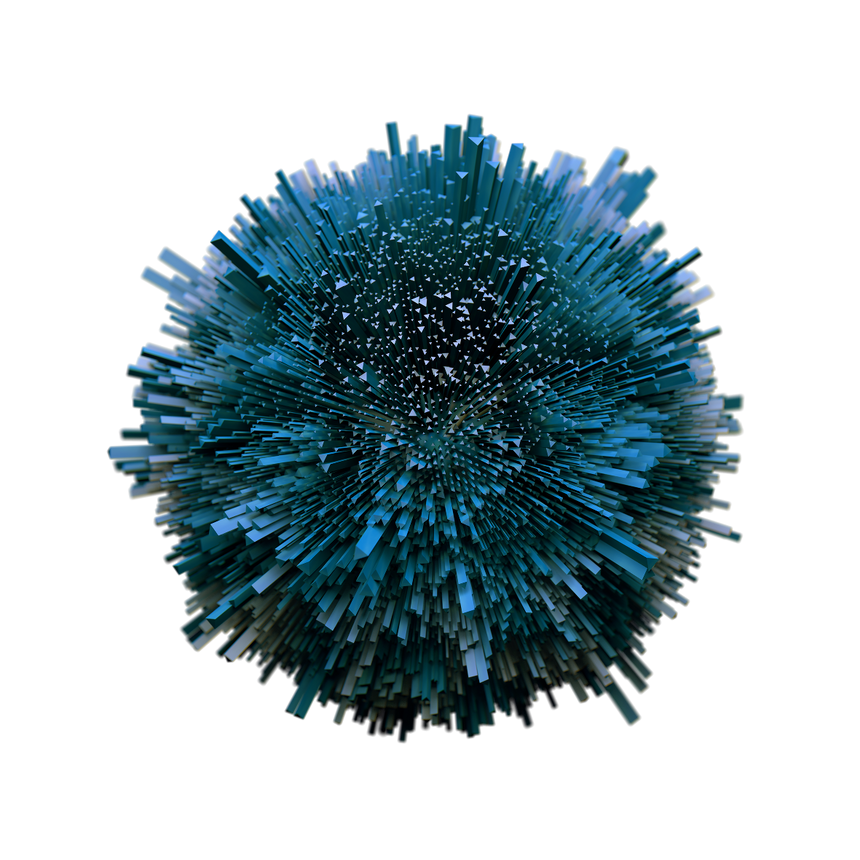