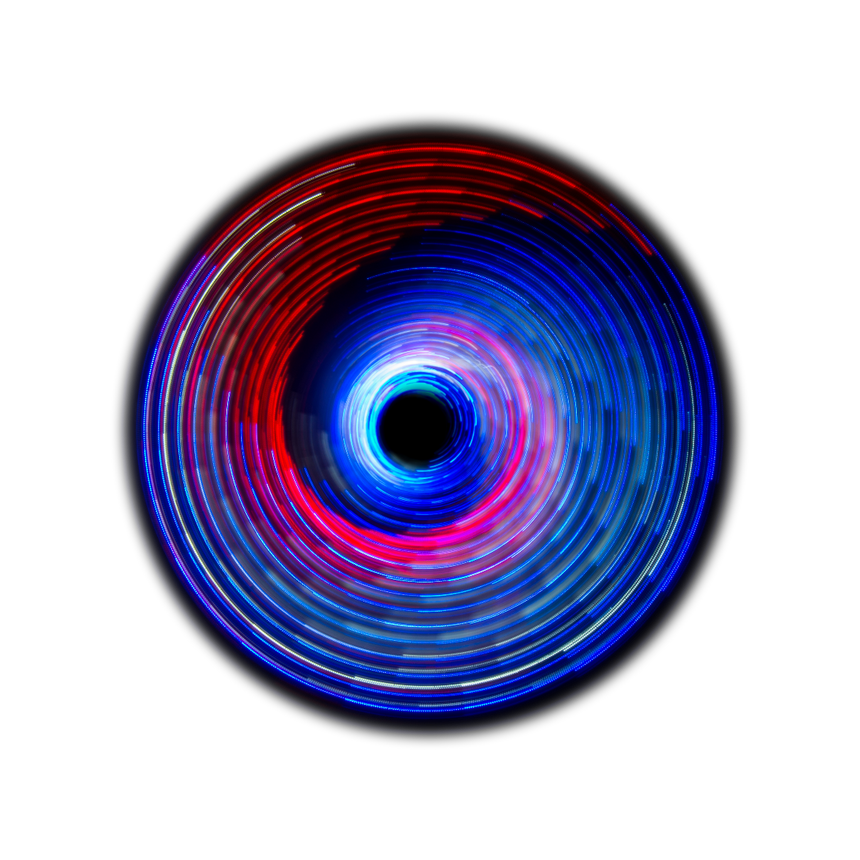 What does it mean for it to be better? How to look at the benefits for outsourcing or centralising.

I spent over 10 years as a “BPO guy” and beyond a passport full of stamps and visas, I learned quite a bit about why companies choose to outsource or centralise a function. I also may have been one of the pack who pushed Malbec to become a somewhat ubiquitously popular wine, but that is a different story altogether. What is interesting, though, is the reason “why outsourcing or offshoring” changed and matured over time and continues to do so. Back in the dark ages, the business case was essentially “your resources cost X and my resources – even with margin – are half of X, so why not move it here?”. Now look, I know there was some nuance to it, but the business case in many situations was no more complicated than this. Of course, there was the dance, the clutching of pearls and demand for “oversight, reporting and quality assurance,” but if a company was hitting hard times and needed to cut costs, there were a myriad of vendors willing to assuage public corporate guilt over loyalties to staff by showing a healthy cost-savings and return on shareholder value. It was – in a way – a simpler time. For legal and contracts, this was often seen in document review or litigation support.

The business case for having some mature, hardworking professionals in an emerging country review bankers’ boxes full of documents as opposed to some high-priced, fresh, law school grads who are more trained on how to do well at law review articles as opposed to practical applications of the law was fairly simple. And this worked! Imagine that. People are intelligent in multiple countries and can read docs, review them and provide reports in a professional manner just as well as well-suited folks in Western capital cities. And please – this is not a knock on freshly trained lawyers. I can just tell you that law school in the 1990s made me really good at passing bar exams, but not necessarily great at how to horse trade in commercial terms. I learned most of the latter by growing up in New Jersey and being the son of a salesman.

But let’s fast forward from neanderthal business cases to homo habilis. In this strained analogy, the evolved request would be something like this: “Yes, I see your resource cost is cheaper, but can’t you use some tools? Throwing bodies at this seems a little uninteresting and I keep hearing about all this tech out there.” This was a great challenge and a force for improvement for sure. This, in my over-simplified view, prompted all the wonderful world of workflow, tracking, reporting and delightful talk of “platforms” that prompted the next phase. This was a nascent look at the idea of “do we need a person at all.” But we’re not quite there yet. In legal and contracts this was seen frequently as real-time dashboards for the reviews I mentioned previously or intake forms for contracting. We now call the latter a “front door,” but back then it was an intake form for the type of contracting needed and ensuring it was routed to the right resource. Playbooking moved on from simply modelling how to search for terms in document review or litigation to being more about what to do once those terms were found and how to react. I know it sounds crazy, but there were actually a group of innovators who had to make the “leap” from bespoke document mark-ups to actually writing down the common retorts to markups seen daily. And sadly, to this day, there are still pockets (if not backpacks) within the legal community that do not believe in playbooks or the ability to playbook. Legal innovation is a Sisyphean task at times.

More importantly, this is where CLM tools started their assent to the dominance they enjoy today. If you dispute this, just tell me how many matter management tools there are which are “unicorns,” versus CLM tools which regularly get vulgar amounts of funding by private equity. If your argument is that private equity is wrong, then I can’t help you, but appreciate your adherence to a toolset that is effectively SharePoint plus some design. In this phase, companies started flirting with the idea of consistent and referenceable templates that could be pulled down by anyone, as well as useful applications of knowledge management. I saw that because most knowledge management is used to settle pub fights, e.g. is Antarctica the largest desert or not (it is). Useful knowledge management actually helps users accomplish something and is like a weaponised FAQ. This is as opposed to finding out which movies Kevin Bacon was in and how many steps it takes to get to Will Ferrell (the answer is 2).

So, let’s evolve a bit and get to a thoughtful version or homo sapien version that we see today (see what I did there). This is a wonderful time because companies are asking questions, such as “why are we doing this?” “Beyond moving to country X, why is this interesting?” “Can you take this off of me, so I can focus on core?” It is lovely because we assume the neanderthal business case of less expensive resources need the tech, but really want to see the Why. And this is fantastic because not only does it drive improvements and efficiency, but gets us away from the problematic supposition that people in countries other than our own are “cool” with completing repetitive tasks. I’ll let you marinate on that for a moment. Let me give you three quick business case items for why to outsource or centralise:

The first argument of less expensive hasn’t gone away. I have spent a lot time in India, Poland and Central Europe over the last 15 years and can tell you emphatically that the teams are hyper-mature and the food is great. The thing we don’t want to talk about is true: London and New York lawyers don’t want to do certain things. But actually, if they did them, they would be bad at it because there is no process or system around high volume, consistent review. That skillset has moved elsewhere. So from a simplistic view, any volume-based activity should be done where volume is a way of life and not a “spike” to manage. Seems pretty basic right? But I guarantee some company somewhere is paying for a bunch of freshers in a high expense location to sit in a room, with a stack of banker’s boxes and sticky notes, paying absurd numbers for the review because “that’s the way we’ve always done it.”

In most businesses, when there is overflow work they hire staff or throw things to a comparable cost-level resources. Oddly, when lawyers are so tied up with NDAs, DPAs and other things, they send their complicated work (which is something they decree as interesting and why they got into the law) to an external provider which is often 2x (if not more) than the internal cost. Odd, right? What other industry gives the fun, interesting stuff to a more expensive provider? Well, legal does. Some of this is because of the old argument that “no one gets fired for hiring X” and other parts are pure inertia. What if we moved the BAU work to someone else who was equipped to handle scale? Would that free up in-house time to deal with that investigation or dispute as opposed to the 3rd year associate from school Y who knows your uncle? No offense to your uncle. Just throwing this out there. If you like throwing everything bigger than a breadbox to law firm X, then stop reading this and go read something on cryptocurrency.

I was in-house counsel. I was a lawyer, dispute management expert, marriage counsellor, mentor, rabbi, BFF and sworn enemy in a day. It was a tough job with not a lot of time for obligation management or change order control. Maybe, just maybe, a professionalised, dedicated view of this is better than side of the table. I was an awesome contract manager but I had 1B EUR under my view and I relied on a team that knew so much more than me. And that model helped the business much more than me trying to be a hero.

The evolution of teams continues; we have come a long way in the last decade or so. The old days were simple, but now is a place of more value. And that is good thing.