The Economic Crime and Corporate Transparency Bill: The corporate elements 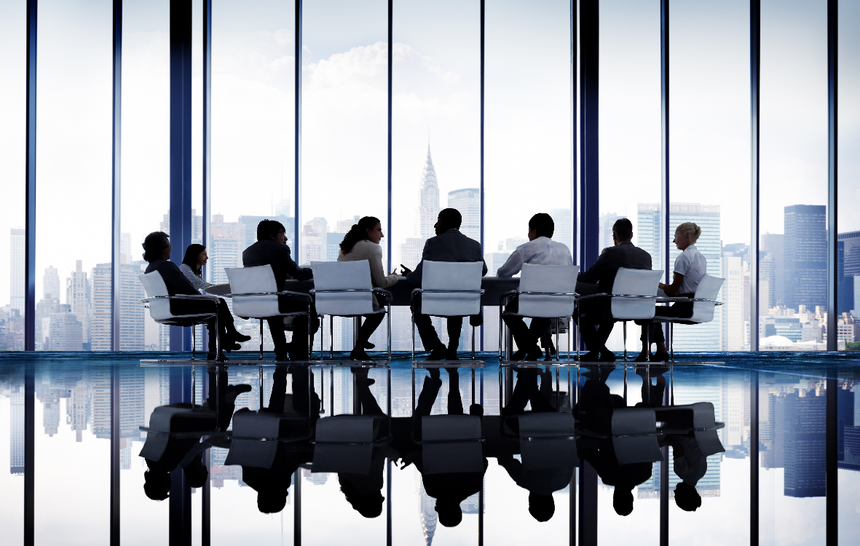 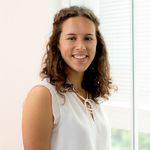 What is the Bill?

The UK government recently published its Economic Crime and Corporate Transparency Bill (the “Bill”), which follows on from the Economic Crime (Transparency and Enforcement) Act that was passed into law earlier this year. The Bill aims to deliver wider reforms to tackle economic crime and improve transparency over corporate entities. Whilst the Bill covers limited partnership reform, expanding the scope of the Proceeds of Crime Act to encompass cryptoassets and the strengthening of anti-money laundering powers, in this briefing we are focusing on the proposed Companies House reforms.

The UK’s company registrar, Companies House, is the registrar for over four million limited companies, with over 500,000 companies being incorporated every year. It is currently very quick and easy to set up a new UK company – by paying just £12 a company can usually be incorporated via an online form within 24 hours. Currently, Companies House lacks powers to question or verify documents submitted to it, and to investigate companies that are suspected of being used for fraudulent or money laundering purposes. The Government acknowledges that the nature of the quick and easy service makes it vulnerable to criminal activity and the introduction of this Bill demonstrates the concrete steps being taken to deal with the problem.

Notably, the Bill proposes to:

Whilst the Bill’s proposed measures to revamp Companies House have been broadly welcomed by stakeholders, including the Law Society, some groups consider that further checks and sanctions should be introduced, with anti-corruption group Transparency International commenting that the Bill could do more to prevent UK companies from being controlled by “opaque offshore companies”. Additionally, at the second reading of the Bill in the House of Commons, several MPs noted the absence of a ‘failure to prevent’ economic crime offence in the Bill (modelled on the Bribery Act and the Criminal Finances Act), an option presented by the Law Commission in its Options Paper last year in respect of reforms on corporate criminal liability.

With increasing pressure to crack down on money laundering in the UK, and the Bill now in the Committee stage in the House of Commons, we are following the Bill’s passage through the Houses with interest. 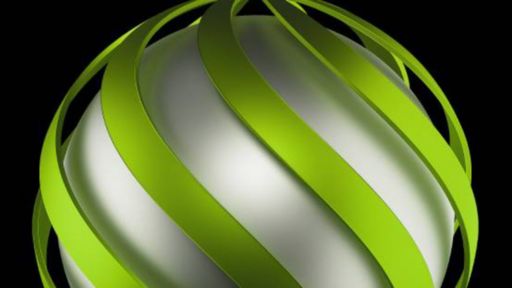 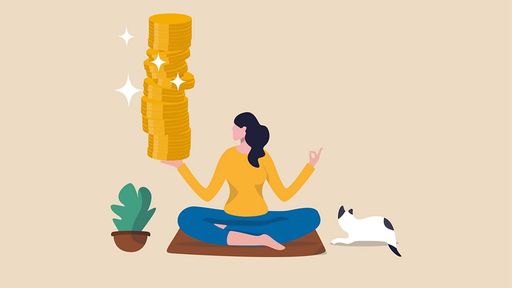