No means no: a rocky road for NOM clauses 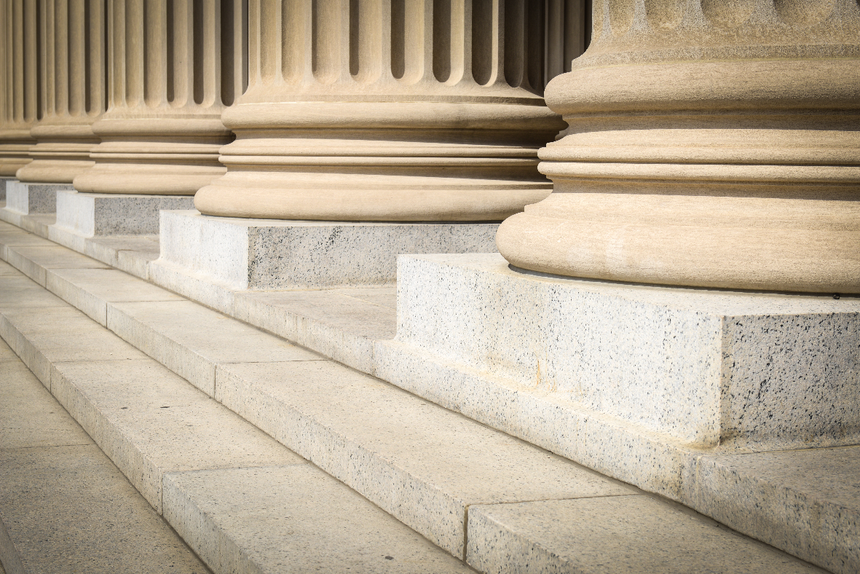 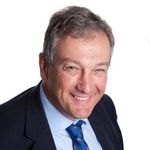 Looking back on an article we wrote in 2018 on the Supreme Court judgment in Rock Advertising.

Subsequent case law, such as Integral Petroleum S.A. v Bank GPB International S.A. [2022] EWHC 659 (Comm), has reconfirmed the importance of ensuring that any such clauses should be “clear and unambiguous” by expressly prohibiting oral modifications and ensuring mandatory language and clarity in exactly what would be required for a contractual variation to be effective.

For a reminder of the important development in contract law, see our article ‘No means no: a rocky road for NOM clauses’ below.

No means no: a rocky road for NOM clauses

The UK Supreme Court has held that an agreement containing a no variations clause cannot be varied other than in accordance with the procedure set out in that clause.

Rock and MWB were parties to a licence agreement which included a clause that "All variations to this Licence must be agreed, set out in writing and signed on behalf of both parties before they take effect".

When Rock fell into arrears, the company’s sole director sought to agree with MWB a revised schedule of payments to repay the licence fees. The County Court found that the parties had orally agreed to a revised payment schedule. However, as that agreement was made orally, it did not satisfy the conditions in the no variations clause, and was found to be unenforceable.

Rock appealed to the Court of Appeal which allowed the appeal. This has now been overturned by the Supreme Court.

The question to the court was whether a clause forbidding amendments to a contract unless they are formalised in writing and signed on behalf of the parties (referred to as a “No Oral Modification” clause, or “NOM” clause) is valid and enforceable. There have been conflicting judgments on this issue, some of which, including by the Court of Appeal in this case, considered that parties’ freedom to contract would be restricted unless they were free to agree to orally vary a contract which contained a NOM clause.

However, Lord Sumption disagreed. In his view, where parties have clearly expressed their intention to bind themselves as to the form of any variation, it would be against the principle of party autonomy to suggest that they are unable to do so.

In his judgment, Lord Sumption put forward three commercial reasons why parties may choose to include a NOM clause:

Lord Sumption did, though, say that estoppel may provide a possible defence in such a situation. However, he went on to say: “the scope of estoppel cannot be so broad as to destroy the whole advantage of certainty for which the parties stipulated when they agreed upon terms including the No Oral Modification clause.” To rely on this defence “at the very least, (i) there would have to be some words or conduct unequivocally representing that the variation was valid notwithstanding its informality; and (ii) something more would be required for this purpose than the informal promise itself.”

This decision clarifies an important point of contract law, which had been subject to conflicting decisions, and establishes that NOM clauses will be effective to prevent subsequent attempts to vary the contract orally. Parties should check whether contracts contain a NOM clause and, if so, ensure that they comply strictly with the requirements in that clause before taking any steps in reliance on the proposed amendments

While a defence of estoppel may be open to a party, that was not tested in this case as Rock did not act to its detriment in reliance on the oral agreement. This is likely to be a fertile area for dispute in the future if the parties do not, as they should, vary their contracts in accordance with its terms.