The popularity of non-traditional trade marks is increasing worldwide, as demonstrated by the EUIPO filing figures below. A non-traditional trade mark can be an extremely useful tool to innovative businesses, provided the registration hurdles can be overcome. They can be used as a great way to differentiate one business from another – particularly in a crowded market.

What is a non-traditional trade mark?

A non-traditional trade mark can consist of a:

Previously, under the UK Trade Marks Act 1994 and EUTM Regulations 2009, for a trade mark to be registrable it had to be represented graphically. Whilst this did not mean that signs which could not be seen visually were automatically excluded from protection, it was often problematic for a non-traditional trade mark.

Case law held that graphical representation of a mark by means of images, lines or characters would be sufficient, provided that the representation was clear, precise, self-contained, easily accessible, intelligible, durable and objective (ECJ, Case C-273/00, Sieckmann v German Patent and Trademark Office). Although the aim of the case law was to clear up the 'graphical representation' issue, it remained problematic. It was difficult to represent a sound mark, for example, in a form that was ‘clear’ and ‘easily accessible’ to the average consumer.

Further, even if the graphical representation hurdle could be overcome, non-traditional marks were often refused protection on this ground of lack of distinctiveness.

How has the increase in technology assisted registration of non-traditional trade marks?

However, given the increasing use of technology in virtually all households, some of the issues surrounding representation of non-traditional trade marks have fallen away. For example, a sound mark can be represented by way of an MP4 recording on the Register, which is easily accessible to the average consumer.

Accordingly, the wording of the EUTM Regulation was changed in October 2017, with the UK’s 1994 Act changes taking place in January 2019, to state that a trade mark must be represented in the register in a manner which enables the registrar and other competent authorities and the public to determine the clear and precise subject matter of the protection afforded to the proprietor.

Not only does this amendment now make it easier to register a non-traditional trade mark, it also widened the various categories of non-traditional trade marks. For example, motion marks, multimedia marks and position marks were previously considered to be figurative marks. However, these marks are much more complex than figurative marks and have now been given individual categories. This is helpful when understanding how registrable such a new mark may be as it is much easier to assess previously filed marks and any objections they faced.

Can a non-traditional trade mark be distinctive?

Although they should not face a tougher examination process than your standard word or logo trade mark, it is difficult (if not impossible) to register a non-traditional trade mark without evidence of earlier use in order to claim acquired distinctiveness.

By ensuring that you protect such rights before third parties, not only do you strengthen your own IP position but also reduce the ability of competitors to do the same. As trade marks are valid indefinitely (subject to renewal and genuine use provisions), it pays to register as early as possible.

The following non-traditional trade marks have been filed and registered at the EUIPO since 2016, showing the increase over the years: 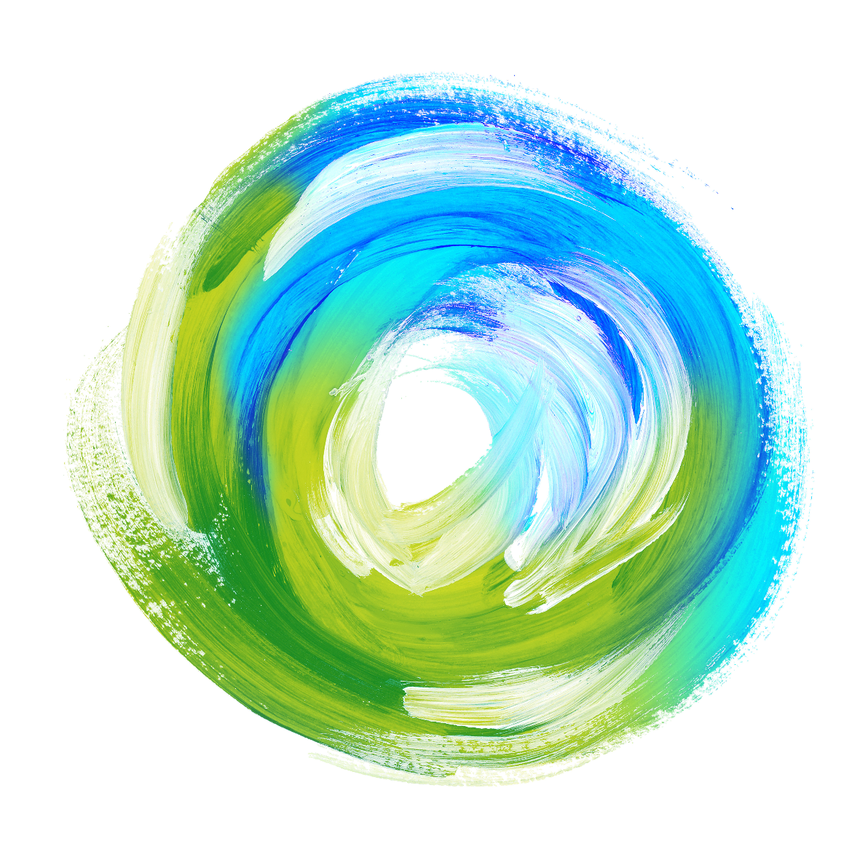