Ethnicity pay gap reporting – back in the spotlight

Research by the CIPD this week has shown that just 13 FTSE 100 companies currently report their ethnicity pay gap data on a voluntary basis. These statistics pull into clear focus the fact that a voluntary approach to ethnicity pay reporting is not going to be effective enough on its own – a legislative framework will be needed.

Cast your mind back to October 2018 when the Government launched a consultation on mandatory ethnicity pay reporting. Since then, the Black Lives Matter movement has pushed anti-racism commitments to the top of the business agenda, a Parliamentary petition in March 2020 to introduce mandatory ethnicity pay gap reporting secured 130,000 signatures and the COVID-19 pandemic has brought into focus the inequalities that continue to be felt.

There is a growing movement for ethnicity pay gap reporting to become mandatory and next week, on Monday 20 September 2021, the 2020 Parliamentary petition will be debated by MPs. What’s more, the Government has also indicated that it will respond to the 2018 consultation by the end of this year.

In anticipation of the Parliamentary debate, the CIPD has this week:

Given the increased transparency around gender and pay, ethnicity pay gap reporting must be seen by employers as a way to demonstrate genuine commitment to equality, diversity and driving progress. Despite the lack of a legislative framework, now is the time to act and to start collecting, analysing and publishing ethnicity data.

Given this, the CIPD has this week published a Guide to Ethnicity Pay Reporting which helps plug that gap for those businesses who want to voluntarily report now. The Guide, accessible here, recommends what data should be gathered and how, and how to prepare a narrative and a long-term action plan.

If you would like to discuss any of these issues in greater detail, please do get in touch with your usual contact within our team. 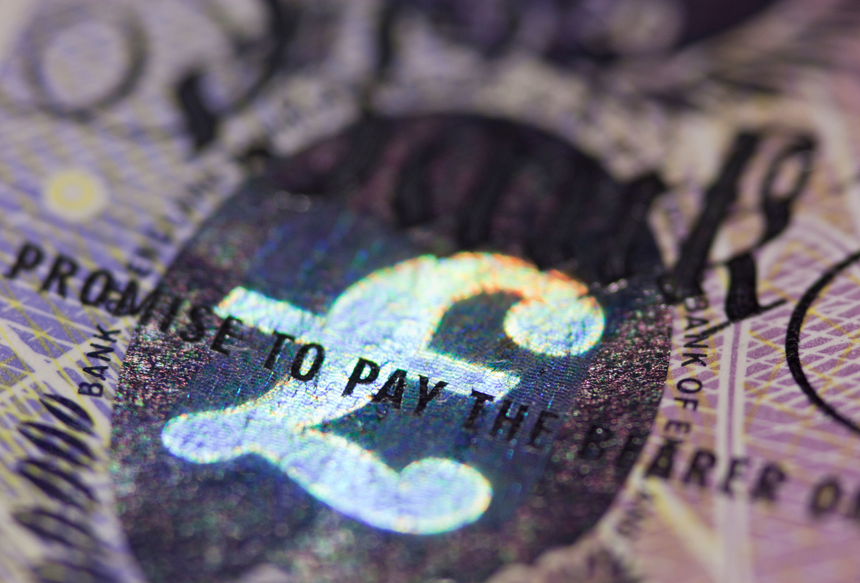