Our employment law and tax teams recently held a webinar on current issues and trends for worker status in the gig economy. If you would like to listen to the recording, please click here.

One of the cases we considered was Johnson v Transopco UK Ltd, where a taxi driver was denied worker status. The Employment Appeals Tribunal (EAT) upheld an Employment Tribunal’s (ET) decision that a taxi driver working through an app was not a ‘worker’ under section 230(3)(b) of the Employment Rights Act 1996.

From 2014 Mr Johnson worked full time in business on his own account as a black-cab driver in London. In February 2017 he also registered as a driver on Transopco UK Ltd’s ‘Mytaxi’ app. During one year, he completed 282 trips via the app at a total value of £4,560.48 (after commission). In the same period, he earned £30,472.45 as a self-employed black-cab driver.

In August 2018, Mr Johnson brought various claims against Transopco UK Ltd for holiday pay, failure to pay national minimum wage, unlawful deduction from wages and detrimental treatment for whistleblowing. To be entitled to pursue these complaints he had to be, in law, a ‘worker’ of Transopco UK Ltd (as defined by section 230(3)(b) of the Employment Rights Act 1996).

The ET observed that Mr Johnson could provide his services as infrequently or as often as he wanted, could dictate the timing of those services and was not subject to control by Transopco UK Ltd. Additionally, the tribunal took into account the small proportion of work done through the app.

The EAT rejected Mr Johnson’s various grounds of appeal. The EAT held that the tribunal was entitled to analyse the split of time between income earned as a self-employed cab driver and income earned via the ‘Mytaxi’ app, when considering whether Mr Johnson’s work for Transopco UK Ltd formed part of his own business, and as pointing towards its conclusion that this was not a dependent work relationship. It was not the case that the tribunal's analysis amounted to a ‘numbers game’ or introduced a minimum hours threshold for worker status.

The tribunal was entitled to take the view that the essence of Mr Johnson’s business activity was picking up passengers and driving them to where they wanted to go, however they were obtained. This was so having regard also to the tribunal's findings on the simultaneous nature of the activities, subordination, dependency, control and integration.

The fact that some incentives and risk-sharing were offered by Transopco UK Ltd to reflect the risks associated with using its platform (such as the risk of fraud or cancelled jobs), in order to enhance its financial attractiveness as an option, did not point inevitably to worker status. The tribunal did not err in holding otherwise and the tribunal's conclusions were held to be soundly reasoned.

It followed that although the driver had an obligation of personal service, the tribunal had correctly concluded that Transopco UK Ltd was a client or customer of Mr Johnson's taxi-driving business. The EAT therefore dismissed the appeal and upheld that Mr Johnson was not a ‘worker’.

This case provides a useful reminder that employment and worker status cases turn on their own set of facts and each scenario should be dealt with on a case-by-case basis.

A copy of the judgment is available here. 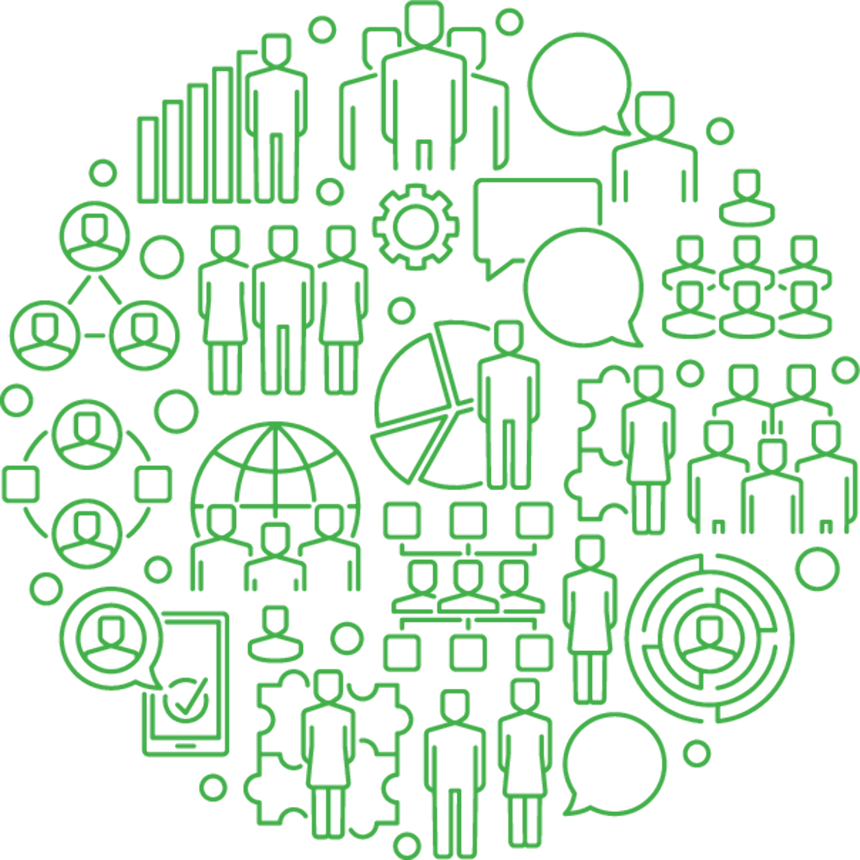