The Department for Transport (DfT) is currently consulting on a range of proposals to overhaul some of the consumer policies and practices in the aviation industry, with a particular focus on changes which can be made to restore consumer confidence in the industry following the devastating impact of the Covid-19 pandemic.

The consultation covers four key areas focusing on consumer protection and industry best practice, and considers the tools the CAA has at its disposal to enforce consumer protection regulations, methods available for consumers to resolve issues with airlines, compensation for cancellations and delays, and accessibility for passengers with disabilities and health conditions. The consultation closes on the 27th March 2022, and the government is seeking views from the sector, wider industry and the general public.

Tools for the regulator to protect consumers and ensure fair treatment

The Civil Aviation Authority (CAA) is the UK’s aviation regulator and its role includes ensuring consumers are protected and treated fairly by airlines and aviation businesses, and enforcing regulations relating to flight delay and disruption.  The CAA have powers under the Enterprise Act 2002 to enforce aviation consumer law where infringements harm the collective interest of consumers. In addition, they have concurrent powers with the Competition and Markets Authority (CMA) to enforce general consumer law in the aviation sector.

The DfT recognises that the current powers afforded to the CAA could be stronger and are time consuming, and as such is currently consulting on whether the enforcement powers of the CAA should be expanded to allow for the CAA to:

Tools for consumers to resolve complaints with airlines

A number of airlines are voluntarily part of an alternative dispute resolution (ADR) scheme which allows consumers to escalate complaints where they’ve not managed to come to an agreement directly with the airline. However, if an airline is not a member of an ADR scheme, a consumer has limited options to seek redress (and Court action is generally too expensive and time consuming for most consumers). As such, the DfT is consulting on whether:

to make it mandatory for airlines flying to and from the UK to participate in alternative dispute resolution (ADR) schemes (currently only voluntary for airlines), as an additional mechanism for enforcing air passenger rights, which would allow an independent body to assess the customer’s claim and make a binding decision;

the CAA should introduce a single ombudsman, that can offer free expert services to help resolve consumer complaints about airlines. Such ombudsmen would be funded by the industry so that the service remains free for consumers. Ombudsmen are able to provide a range of outcomes depending on the situation, including compensation, as well as requirements on the provider, and are binding on the service provider.

Compensation for delays and cancellations

Currently, the rules on compensation for flight cancellations and long delays are set out in Regulation (EC) No 261/2004 as retained in UK law. This regulation applies for passengers:

In the event of cancellation by the airline, the consumer is entitled to a full refund or to be re-routed under comparable transport conditions to their final destination. In addition, for cancellations by the airline and for delays resulting in the passenger arriving more than three hours after the original arrival time, passengers are in some circumstances entitled to compensation for the inconvenience of the delay or cancellation. EC261 provides set rates depending on the distance of the flight, for all consumers, regardless of ticket price, to compensate for inconvenience. In addition, the UK is a signatory to the 1999 Montreal Convention, an international treaty governing airline liability in the case of death or bodily injury to passengers, as well as in cases of delay, damage or loss of baggage and cargo. As a signatory, the UK is unable to deviate from the Convention when it comes to international flights – but it can in relation to domestic flights. Recognising that a set scheme of compensation, irrespective of the ticket price, isn’t representative of the cost of travel and is misaligned with the compensation structure for other modes of transport, the DfT is consulting on the following proposals:

The DfT also seems to have been listening to some of the complaints directed at airlines during the Covid-19 pandemic from online travel agents (OTAs) and tour operators, whereby due to a disconnect between different regulations (and the way they were being enforced), many OTAs and tour operators found themselves having to refund flights sold to consumers as part of a package holiday before the airline had refunded the flight cost to them. As such, in order to give OTAs and tour operators separate recourse from airlines, the DfT is consulting on whether package organisers should be able to recover the cost of cancelled flights (sold as part of a then refunded package holiday) from airlines through legislation. This would be done by amending EC261 to allow OTAs/tour operators to make a claim against the airline for the cancelled flight, on behalf of the consumer.

Interestingly, there’s no mention of another common situation encountered by the travel industry during the Covid-19 pandemic, whereby consumers were able to cancel their package holiday and receive a full refund from the package organiser under the Package Travel Regulations 2018, for example due to a FCDO travel advisory against the customer’s holiday destination, but there was no similar obligation on airlines under EC261. As such, if the airline didn’t cancel the flight, there was no obligation on the airline to refund the consumer (or the OTA/tour operator) – therefore leaving the OTA/tour operator out of pocket.

The consultation also includes some proposals around accessibility and how to make travel easier for passengers with a disability or health condition, in particular whether to remove the need to charge passengers a supplementary fee when they make a special declaration relating to the value of special equipment.

The full consultation can be found if you click here and all in the aviation and travel industries are encouraged to respond. The consultation will close on the 27th March 2022.

The travel team at Deloitte will continue to monitor and report on developments. For any questions or queries, please contact the Lead Partner for Travel Legal Advisory at Deloitte, Farina Azam.

The aviation consumer policy seeks to ensure that the rights of passengers travelling by air are better protected and that enforcement of existing rights is strengthened. 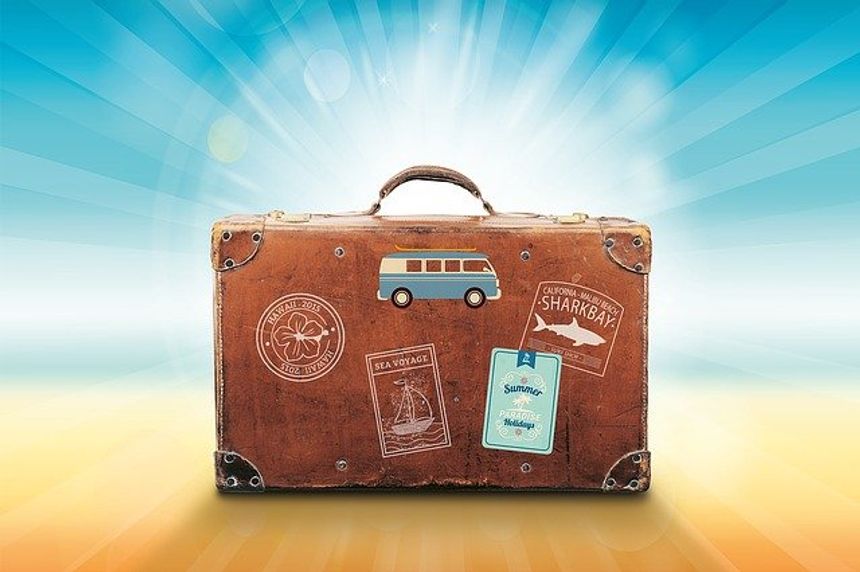