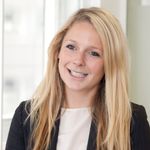 You may recently have seen media hype on both sides of the Atlantic regarding the unveiling of potential new legislation for New York state; namely, the Fashion Sustainability and Social Accountability Act (“the Fashion Act”). The Fashion Act is not yet law: it’s a draft bill that still has to work through various levels of legislature, including the Senate, before becoming binding law. So, the truth is that it could be some time before it comes into force; if indeed it ever does. But its messaging, and the impact of it coming even this far, are significant.

What does it do?

The Fashion Act seeks to formalise and enshrine in law requirements on certain fashion companies ‘doing business in the state’ of New York to be far more proactive and transparent in relation to supply chain. Businesses caught by the legislation (namely, fashion manufacturers and retail sellers with gross revenues of more than USD $100 million each year, worldwide) would need to map at least half of their suppliers around the world, across the entire supply chain, and also publish a report covering their own sustainability due diligence processes and policies. The law would compel companies to set targets to reduce their impact, and to disclose the impacts being made socially and environmentally by their supply and manufacturing processes.

In short, it would pointedly formalise a growing voluntary movement within the retail industry to be more open about manufacturing activities and supply chain, even introducing penalties for violations of the law (with fines going into a Community Benefit Fund).

Why does it matter?

It has garnered attention because it is seen as revolutionary in terms of its legal clout. If it comes in, measures and activities that have thus far been cherry-picked by retailers in a display of ‘transparency’, and/or to showcase only the successful sustainability initiatives, will no longer be discretionary. And even if it doesn’t become law, in its current form or at all, it is telling that it is on the legal agenda at all. It shows a growing interest in New York, a global fashion capital, in these issues and in regulation of an industry that has thus far functioned relatively independently of legal intervention in that state.

Having said this, there is commentary to suggest that the Fashion Act, whilst headline-grabbing, may not, any time soon at least, have the impact that its sponsors and supporters would like. In its current form, the draft bill is based on principles and outcomes with enough ambiguity ‘baked in’ that it’s not clear what compliance would or could look like. Absent a more global, uniform standard when it comes to data measurements for ‘sustainability’ issues and impacts, there are concerns regarding its application, and monitoring compliance.

The timing could also be off. Whilst interest and engagement with ESG issues, particularly within retail and fashion, are manifestly on the rise, both at a consumer level and national governmental one, there are also significant other pressures being faced at the moment. The retail industry is trying to navigate the post-pandemic, supply-chain restrictive waters of 2022. Putting additional pressure on them right now is likely to be unpopular. And the cost to New York State itself, if major retailers and fashion houses turn their back on NYC, cannot be ignored.

Fundamentally, whether or not the Fashion Act actually becomes law in its current form is probably not the important part of this draft bill. There are already laws in the works or in force in other jurisdictions, including in European countries such as Germany, France and Norway, aimed at imposing due diligence obligations onto businesses when it comes to supply chain. There are also voluntary initiatives with big name signatories such as the 2019 Fashion Pact, and many major players are choosing to make changes and disclose more about their supply chain and impact of their own volition; all of which applies pressure more generally on the retail industry.

So, the Fashion Act may not be revolutionary in terms of what it is trying to achieve.  However, where it does have an impact is signalling to the industry, and the world, that the US – and New York in particular – is not and does not want to be seen as lagging behind on matters of sustainability. The Fashion Act might not end up being law any time soon, but it is almost certainly not going to be the last attempt at US-based legislation focused on these issues.

And if New York is willing to put pressure on some of the world’s biggest fashion businesses, much to some of those business’ inevitable dislike, then surely the future of sustainability reporting is clear: if you don’t do it voluntarily, then somewhere, someone will likely make you. What is less clear is the legislative landscape that will result. If different regions, countries and states devise their own, different, statutory ways of driving sustainability in retail, how easy will it be for businesses to comply globally, with a patchwork of ranging, or even conflicting, legal obligations? Perhaps the answer has to come from a global standard, but it remains to be seen who or what can set that. 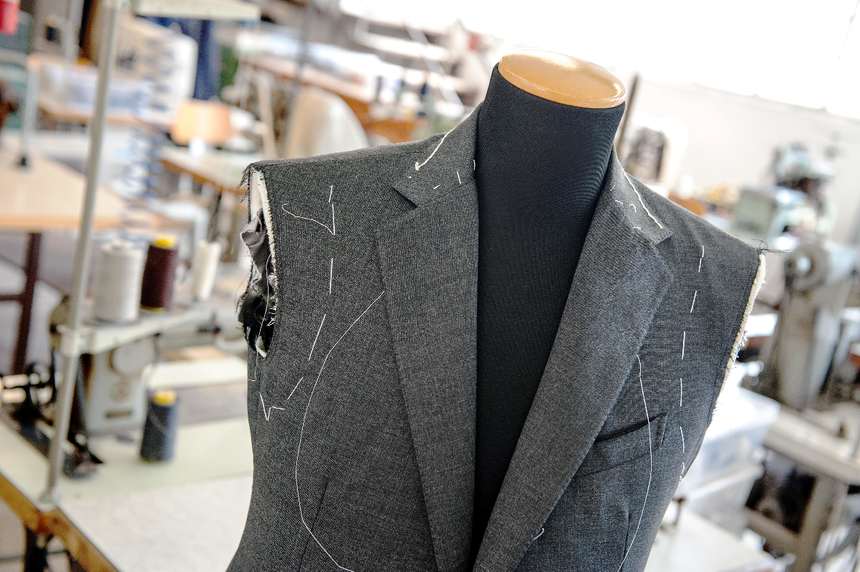