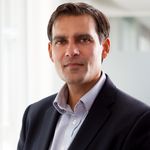 The House of Commons European Scrutiny Committee has announced the launch of a new inquiry looking into the benefits and challenges for business and the UK economy of diverging from copied EU regulations post-Brexit, and where the Government should rewrite or repeal these laws.

In announcing the inquiry, the Committee highlighted the fact that the Government has described regulatory reform as a “unique opportunity” to update the UK’s regulatory regime to make it more competitive. On this theme, the Prime Minister previously suggested (in January 2022) that a ‘Brexit Freedoms’ Bill would be brought forward, and following this, the Queen's Speech 2022 announced forthcoming legislation in this area. What this could look like, and the effective ‘ditching’ of EU financial regulations, is something that we have recently written about in the FT Adviser (available to read here).

The inquiry has invited interested parties to submit written evidence by 22 July 2022, and is seeking to gather views on the following nine questions:

This is clearly an important development, and the outcome from this inquiry could help to inform and shape the Government’s approach going forward. 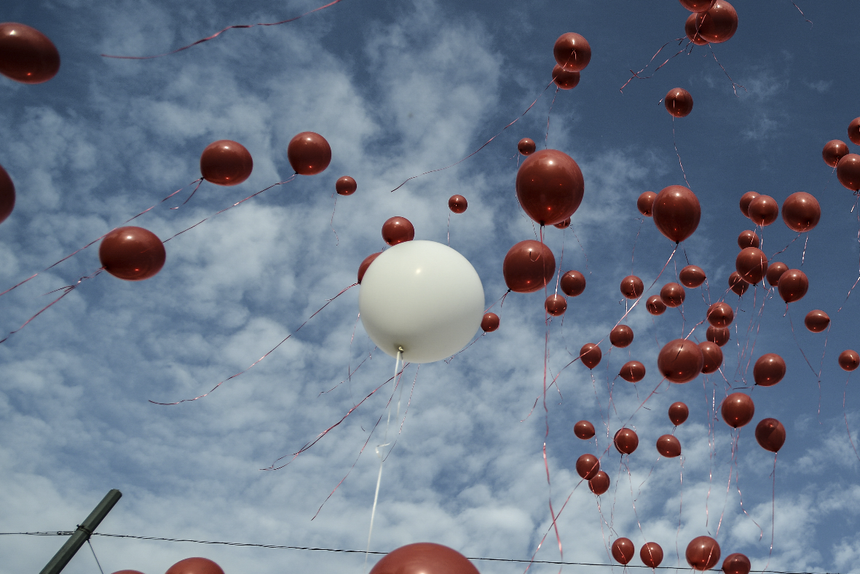