For the past year, the government has been consulting on proposals to reform the Package Travel and Linked Travel Arrangements Regulations 2018 (PTRs).

Many in the industry hoped that this review would provide an opportunity to address some of the more challenging issues that the PTRs present and to resolve areas of strain that were revealed by the pandemic.

However, the government has now published its proposals to reform the PTRs, as part of its ‘Reforming Competition and Consumer Policy’ paper. As a result, it is clear that immediate reforms will be more limited and cosmetic than many had hoped.

This is because the government has revealed that it intends to:

While more significant reforms are off the table in the short term, the government did at least suggest that there is a possibility they may follow in the future; noting in its paper that “some of the changes suggested by participants would alter the dynamics of the industry significantly and therefore should be considered further as part of a formal review in due course”.

Whether a more comprehensive reform will follow in due course remains to be seen but we will keep you up to date with developments as they occur. 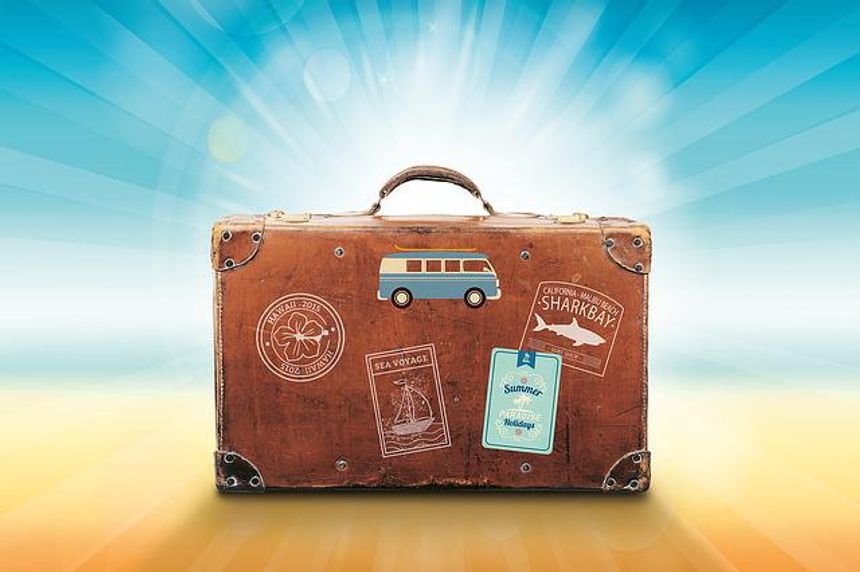