National Security and Investment Act: the Q1 results are in

In a previous blog article “It’s a matter of national security”, I wrote about the new National Security and Investment Act that came into force in January 2022.  The UK’s Business Secretary, Kwasi Kwarteng, published last week the UK government’s first report (“Annual Report 2022”) on this national security regime and covers the period 4 January to 31 March.

The report is replete with data points, evidencing the thoroughness of the UK government’s investigations and analysis. Key points are:

The UK government is required to publish future annual reports covering years from 1 April to 31 March, enabling parties and their advisors to build an informed picture of emerging practice in this hugely important area. Based on the findings of the current report, the UK government is taking a methodical, efficient, and practical approach to evaluating potentially in-scope transactions. 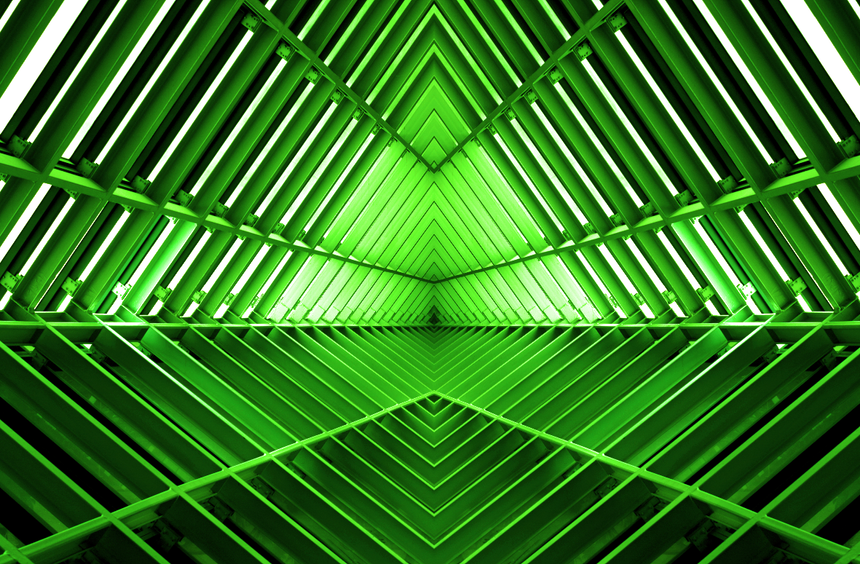