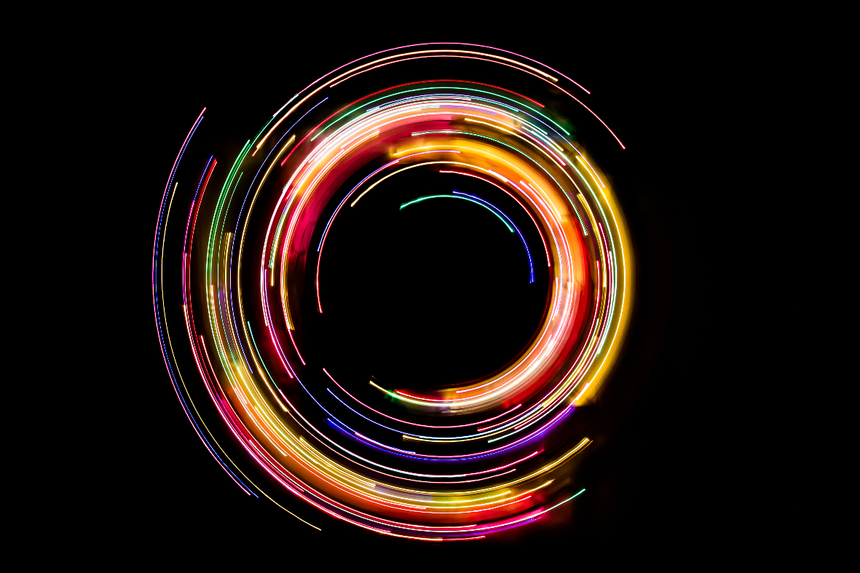 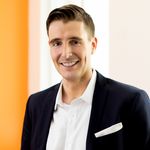 In a recently decided High Court summary judgment case, HHJ Keyser QC provided comment as to when a contractual right to terminate would be considered waived (and the contract affirmed) after late payment.

The claimant dealer was purchasing a luxury sportscar from the defendant seller. Clause 3(5) of the contract of sale stated:

If the buyer does not meet his payment obligations according to cl. 3(1) and (2) of this agreement within 5 business days after the due date, the seller is entitled to withdraw from this contract without reminder or setting a deadline.

The contract was entered into on the 24 March 2021, and by the 31 March, payment had still not been received by the seller. On the 13 April – 13 days after the right to termination arose - the defendant purported to terminate the contract under clause 3(5) and refused to transfer the car as such.

Ultimately, the Court found in favour of the claimant, finding that the defendant had waived its right to terminate by affirming the contract by not only requesting performance, but also actively taking steps to encourage performance and to facilitate the smooth operation of the purchase with the car manufacturer, as well as working with the claimant on the tender of payment.

However, the case is interesting because (while not finding on this point), HHJ Keyser QC seemed to indicate that, as it should have been entirely simple and straightforward to decide what to do upon non-payment, thirteen days would have been beyond a reasonable time for the defendant to make its mind up as to what its response would be. This matter is therefore a lesson that a party with a reasonable time to terminate would be wise to make up its mind up at the speed of a luxury sportscar.

By Stephen Reeves
By Olivia Baxendale
By Charlotte Tanner