In February 2021 the FCA set out its plans for regulating the funeral plan providers sector, making firms aware that they would need to be regulated if they wanted to continue operating after 29 July 2022. From September 2021 the FCA started accepting applications for authorisation and it has recently published a press release announcing funeral plan providers that are likely to be authorised. At present, 24 firms have successfully navigated the route through the FCA gateway, covering approximately 87% of existing customer plans. The FCA is still in the process of conducting assessments on a “small number” of outstanding providers' applications and plans to provide a further update on these as soon as possible. It is also working with the industry to find long-term solutions for customers where their provider has not applied for authorisation or has withdrawn its application (in both scenarios, meaning they will no longer be able to provide the funeral plan service after July 2022).

Once FCA regulation bites, funeral plan providers will need to follow rules set out in the FCA Handbook (as other regulated entities must, including the broader Principles for Businesses and so on). Specific rules in the funeral plan provider space include a ban on cold calling customers and commissions paid to intermediaries, as well as imposing high standards on governance and financial resilience. Importantly, funeral plan holders will also be able to refer complaints about a firm to the Ombudsman and will be covered by the Financial Services Compensation Scheme if their provider goes out of business. Introduction of the FCA regulations has been long advocated by a number of the leading funeral providers, who believe the FCA regulatory framework will ensure both stronger protections in favour of end of life customers and greater transparency in respect of pricing and fairer competition across the industry more generally.

Although the application process would undoubtedly have been a challenge for many firms (as it is for all firms looking to pass through the authorisation gateway, given the high standards expected of regulated firms), the transition towards regulation in the funeral plan provider industry appears to have proceeded relatively smoothly. This is perhaps unsurprising, given the FCA has undertaken this type of exercise on a number of occasions, and often on a much larger scale (for example the taking over of the regulation of approximately 50,000 consumer credit firms from the Office of Fair Trading). Nevertheless, it remains to be seen how the FCA interacts with firms in this area once inside the perimeter, although given that this is very much a consumer-focused market it is possible that the FCA may decide some form of intervention is required once the regime is up and running. 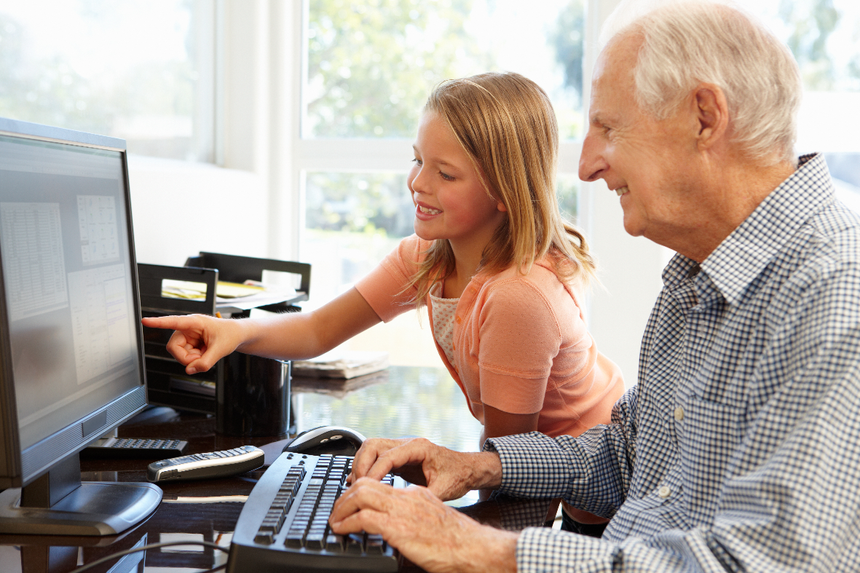