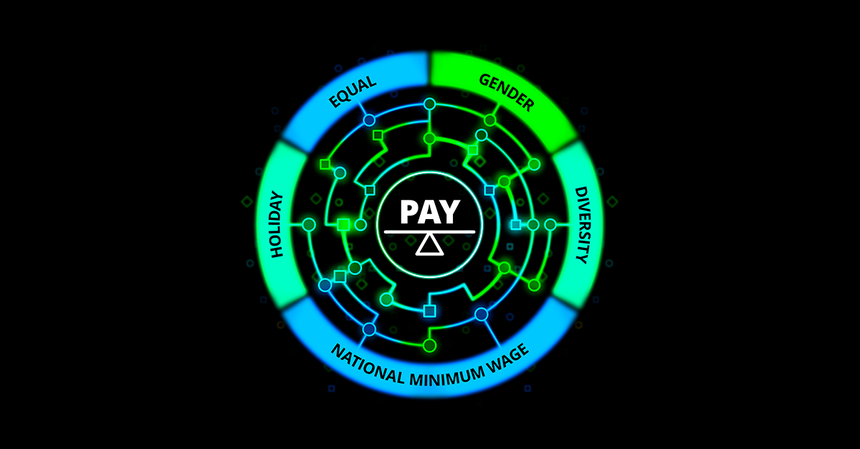 Last week the government published a draft bill and introduced some new legislation to the House of Commons. The Retained EU Law (Revocation and Reform) Bill will in essence force a review of all law derived from the UK’s membership of the EU and require a decision to be taken whether to ‘scrap it’ by the end of 2023 or transfer it into UK law.

As a quick recap, following Brexit, a new category of UK law was created which became known as retained EU law. This comprises the EU laws that applied in the UK at the end of the Brexit transition period in 2020. Many of our UK laws which govern fair pay (particularly holiday pay and equal pay) derive from EU legislation.

The new legislation proposes the automatic repeal of any retained EU law with effect from 31 December 2023 (although that date can be extended until 31 December 2026 by the government), unless specific legislation is introduced to retain it. Therefore, the potential impact of this bill on our UK law could be huge - especially in relation to laws around fair pay.

The review could result in changes to the Working Time Regulations 1998 which currently govern the right to statutory paid holiday. While a complete repeal of the Working Time Regulations is unlikely, the government has mooted possible amendments to the 48 hour cap on working time and certain aspects of the right to paid holiday. It is possible, for example, that the government could decide to repeal the right to accrual of holiday while on sick leave, or to state that holiday pay will be calculated using basic pay only rather than undertaking an averaging calculation in some circumstances. Similarly, the government may limit rights to accrue and carry over holiday into new holiday years.

The Equality Act 2010 makes it unlawful for an employer to discriminate between men and women in relation to the terms of their contracts of employment (including pay) and implies a “sex equality clause” into every employment contract. This legislation is derived from EU legislation and significantly influenced by case law, particularly in relation to “equal value” claims, such as the large-scale cases we have seen in recent years concerning supermarket workers. It is possible that the government could impose a cap on discrimination compensation which might impact upon compensation for equal pay, as well as the other forms of discrimination. Alternatively, they could change the law to allow more positive action in favour of under-represented groups in a way that is not currently permissible.

The challenge we have at the moment is that we have very little idea what, if anything, the government will actually repeal, and what it will replace the EU retained law with. The Bill purports to repeal over 3,000 different parts of EU retained law across a very wide range of fields including intellectual property law, competition law, weights and measures and various other topics. It will involve a huge project for the civil service in the coming 12 months to ensure that alternative legislation is put in place by the 31 December 2023 deadline. There seems little time for any meaningful consultation on what will replace the current law. Much of it can be dealt with by means of secondary legislation (statutory instruments) meaning it may not receive any significant scrutiny from parliament.

Response from the government

The government statement which accompanied the bill said it was committed to keeping “high standards in areas such as workers’ rights” and that this bill could even allow the UK to “be bolder and go further than the EU”. On the flip side, the Trade Union Congress has commented that this legislation could lead to a removal or erosion of workers’ rights such as holiday pay.

Of course, at this stage, we do not know what retained EU law the government will chose to keep and what will go. However, we will be keeping a watching brief on the progress of the bill through Parliament and any announcements from government about what will replace the EU retained law and we will provide our detailed thoughts on the potential impact for your business in a future blog.

If you would like to discuss anything arising out of last week’s announcement, please reach out to Kathryn Dooks or Chris Robson.