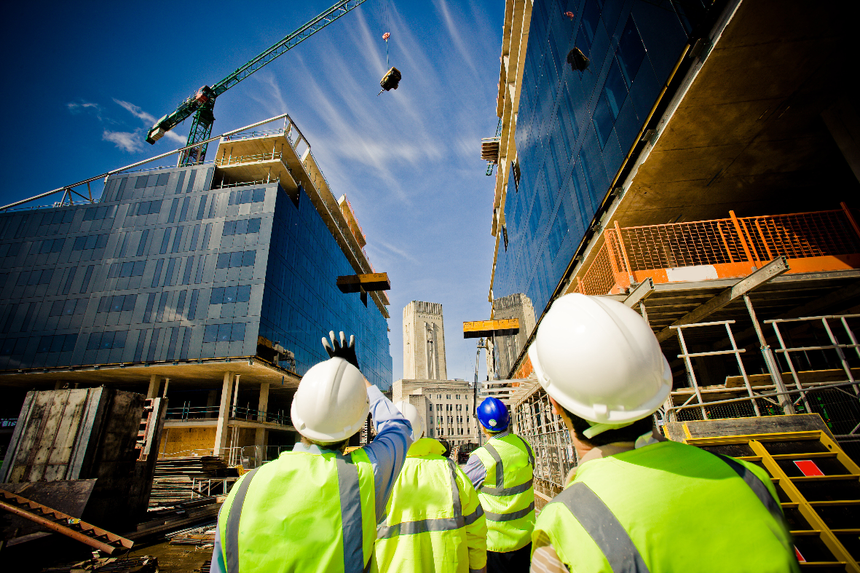 A recent judgment in McKinney Plant & Safety Ltd v The Construction Industry Training Board [2022] EWHC 2361 (Ch) (20 September) dealt with the issue of serious non-compliance with the new trial witness statement rules set out in PD 57AC and gave some insight into how such issues will be dealt with by the courts.

At the PTR the Deputy Judge ordered the parties to exchange written submissions for him to deal with the issue on paper in line with the guidance given in Lifestyle Equities CV v Royal County of Berkshire Polo Club Ltd [2022] EWHC 1244 (Ch) at [98] on how a judge might address apparently serious non-compliance with PD 57AC. As the claimant’s solicitors had signed a statement of compliance, it was for them to explain why the witness statement was compliant.

Despite previously refusing to engage in discussions with the defendant about the issue, the claimant admitted in its written submissions that huge amounts of their witness statement were not compliant and stated that it would make an application for relief from sanctions. No such application was made but the claimant sought to rectify the issue by purporting to serve a revised witness statement.

The Deputy Judge found that the claimant’s original witness statement was not compliant in the following ways:

In considering the issue, the DJ gave some insight as to the procedure for addressing non-compliance with PD 57AC. He confirmed that it is not necessary for a party to apply for relief from sanctions. It is for the party alleging a breach to make an application to the court to exclude or limit evidence that does not comply with PD 57AC and the court will then decide the procedural steps required to remedy any breach. There is no right to file revised evidence in the absence of a further order from the court.

Although the claimant was premature in seeking to serve a revised witness statement, that did not change the DJ’s order granting permission to serve a revised statement. The defendant argued that the revised statement was still non-compliant but as this was not, in the DJ’s view “readily apparent” such that it was capable sensibly of being dealt with on the papers, the trial judge would be better placed to deal with compliance. He did, however, state that the permission granted was conditional on the revised witness statement identifying specific documents where they are referenced. Without such cross-reference, “the inference will be that [the witness] is not relying on any supporting evidence and is, instead, asserting that his recollection is unaided and unsupported.”

Due to the claimant’s refusal to engage with the breach until the DJ raised it and the seriousness of the breach, the defendant was awarded its costs on the indemnity basis.