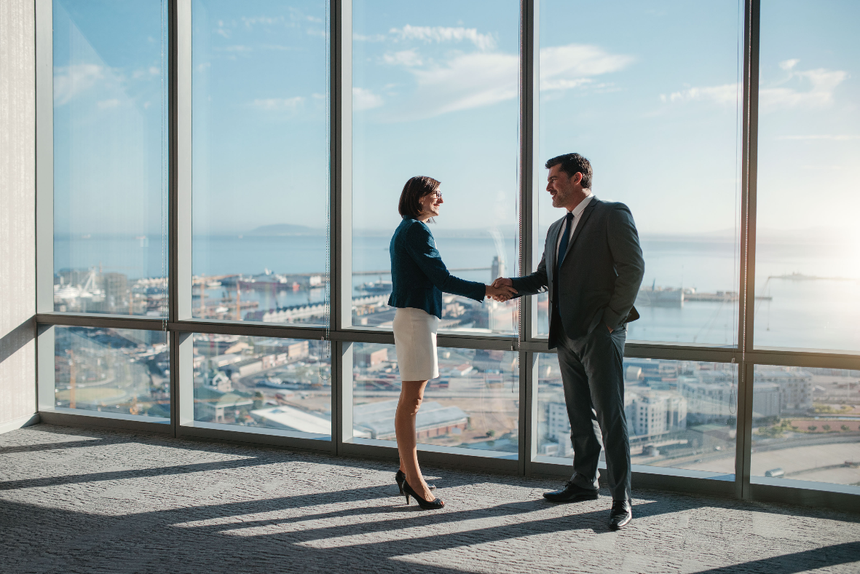 When seeking to serve a claim form on a defendant out of the UK, permission is required unless one of the exceptions listed in CPR 6.33 applies.

The test applied by the court for obtaining permission to serve out of the UK is set out in CPR 6.37:

Amendments to the jurisdictional gateways

From 1 October 2022, PD 6B paragraph 3.1 has been amended to include a number of new jurisdictional gateways, including::

While the addition of the new jurisdictional gateways broadens the scope under which parties can obtain permission, in reality, this is unlikely to have a large impact on the number of successful applications or the costs of making such applications.

Even if the claim falls within one of the listed gateways, parties will still be required to show that there is a serious issue to be tried and that there is a good arguable case that the courts of England and Wales are the most appropriate forum in which to hear the dispute. As with any application made without notice, the applicant has a duty to give full and frank disclosure of all material facts. In reality, this is where much of the work and costs lies in such applications.

Service of other documents out of the jurisdiction

The CPR Committee also considered whether a new gateway should be introduced for claims relating to cryptoassets, given the sharp rise in cases. The Law Commission recently announced that it would review the position on applicable law and jurisdiction in relation to digital assets and other international technology related disputes, such as those involving NFTs and smart legal contracts. A public consultation paper is due to be published by the Law Commission in the second half of 2023 and, as a result, the CPR Committee considered that it was appropriate to wait until the results of the Law Commission’s review have been published before addressing that issue. Further information, including Deloitte Legal’s view, on the scope of the Law Commission’s consultation paper and the interaction between the proposed new category of property rights arising from digital assets and existing property rights such as intellectual property can be found here: Cryptoassets and digital objects - our consultation response.