Richard Holden MP has tabled a private member’s bill which aims to widen pension auto-enrolment to lower paid, younger and part-time employees, stated to be aimed at helping with the government’s “levelling up” agenda. Whilst, as a private member’s bill, it is unlikely to be passed by Parliament, it will no doubt serve as a means of lobbying the government for further progress on workplace pensions, especially for lower paid and part-time workers.

It comes as a report by the think tank Onward published on 5 January 2022, shows that extending pensions auto-enrolment could add £2.77 trillion to Britain’s retirement savings over the working lifetime of the current workforce.

The report estimates that since auto-enrolment was introduced in 2012, the proportion of employees in workplace pension schemes has risen from 46.5% in 2012 to 77.6% in 2020.

But under current rules, younger workers, part-time workers and those on low pay still miss out – because auto-enrolment does not kick in until people are earning over £10,000 a year and over the age of 22. According to Onward’s analysis, this results in a workplace pension participation rate of just 20% for 16-21 year olds, 41% for those earning £100-£199 per week, and 58% for part-time employees.

Onward estimates that abolishing the £10,000 earnings trigger for auto-enrolment and the £6,240 lower earnings limit for pension contributions, alongside reducing the age threshold from 22 to 18 years old, could see a full-time worker on the National Living Wage gain an extra £93,989 over a working lifetime, which would be a 60% increase in their workplace pension savings.

Additionally, younger workers, on average, would save an extra £20,267 upon retirement if they were enrolled at age 18 rather than age 22, and those workers with two part-time jobs, each paying £190 a week could see their pension savings triple to £297,600.

Richard Holden MP stated: “Auto-enrolment has been one of the massive hidden triumphs of the last decade in the UK but sadly millions of hard-working British people aren’t benefitting because they’re under 22 or simply not working enough hours. Nothing could show clearer intent towards long-term levelling up than ensuring that everyone who works hard will see a safer and more secure retirement.”

Onward has suggested that the Government implement these changes via a phased approach - recommending the following timeline for implementation:

The report states: “The roadmap that we propose above strikes the right balance between giving employers advance notice and ample time to plan on the one hand, and minimising the costs of delay for younger and lower-income workers on the other hand.”

The combination of the Onward report plus the private member’s bill will no doubt bring pressure to bear on the government to improve pensions for younger and lower-paid or part-time workers. However, the government may be unwilling to take action at present, given the current economic climate and the increased national insurance burden on employers and employees as part of the government’s social care plan.

Our Employment and Pensions teams are here to help. Please get in touch with Kathryn Dooks (Employment Partner) or Claire Bell (Pensions Partner) if you are interested in finding out more. 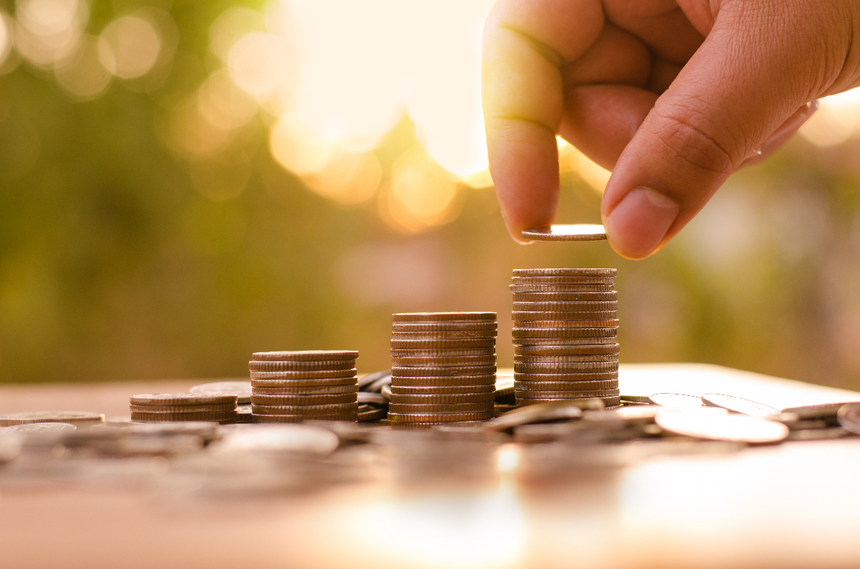