No alternative to Alternative Dispute Resolution?

Over the last year or so the role of Alternative Dispute Resolution (ADR) in the UK civil justice system has been increasingly under the spotlight. Advocates of compulsory ADR have been vocal in their support for out-of-court resolution options becoming a fully embedded, mandated part of the court system, rather than an alternative to it. Recent developments (both at home and abroad) do suggest a move towards a civil justice system which places out-of-court resolution at its heart, with dispute resolution no longer viewed as an “alternative” but rather a central part of the judicial process.

The case for compulsion

Foremost amongst the advocates in favour of compulsory ADR is Sir Geoffrey Vos, who, since becoming Master of the Rolls and Head of Civil Justice in England and Wales in January 2021, admits to "have been sounding off on this subject quite a bit". Sir Geoffrey views the role of judges as having evolved to the point where “We are not just there to referee a fight, we are there to break it up”.

Under Sir Geoffrey’s direction, the CJC prepared a report, Compulsory ADR, which analysed (beyond the limited extent to which the system already does so in certain areas): (i) whether parties to a civil dispute can be compelled to participate in ADR (the “Legality” question); and (ii) if yes, in what circumstances, which kind of case and at what stage (the “Desirability” question).

The CJC concluded that:

While stopping short of making detailed proposals for reform, the CJC report did make three specific observations on compulsory ADR:

Further to the CJC report, in August 2021 the Ministry of Justice issued a "major call for evidence" seeking feedback on how disputes might be settled away from the court room, including questions relating to making ADR compulsory. In March 2022 the MoJ published its Summary of Responses, which noted a “mixed” response to compulsory ADR; the majority of supportive responses coming from the consumer and public services sector, insurers and mediators/mediation bodies, especially in civil cases, while the legal profession, academia and the advice sector were largely opposed. While, again, the Report didn’t make policy proposals/recommendations, it was said to “inform the government’s developing work on how to utilise dispute resolution processes”.

Amongst the criticisms which may be aimed at compulsory litigation are:

Even before the pandemic the English civil justice system was under strain, for reasons including budget cuts, court closures and greater claim volumes. It is in this context that the £1 billion promised by the Chancellor in his Autumn 2021 Budget to increase HMCTS’s capacity and efficiency (including over £200 million to complete the court reform programme by 2024-25) should be viewed.

Key to this domestic court reform programme is limiting the number of matters of disputes which require judicial involvement (and which ultimately proceed to trial), central to which is the ADR process. Amongst the tangible changes already underway/in place are:

At an international level, as we summarised recently, there is considerable support within the UK mediation community for the ratification of the Singapore Convention. If ratified, the Singapore Convention would likely streamline the mediation enforcement process; opening up a direct route to the enforcement of a contract without first having to obtain a judgment/arbitral award, and ultimately bolstering the reputation and effectiveness of the UK’s dispute resolution options.

One of the difficulties of analysing the role and future direction of ADR in the civil justice system is that it is very context specific. How and when to employ compulsory ADR is hugely dependent on the type and nature of the claim in question; what may be effective in one area may be detrimental in another.

Ultimately, there is no “one size fits all” answer to whether ADR should be made compulsory. Its relevance and effectiveness must be considered in the context of the different categories of civil claim.

What is clear, however, is that there is a real push for ADR to be a central part of the court process, with compulsory dispute resolution a requirement, rather than an option, in appropriate circumstances. It is difficult to see this process reversing any time soon. 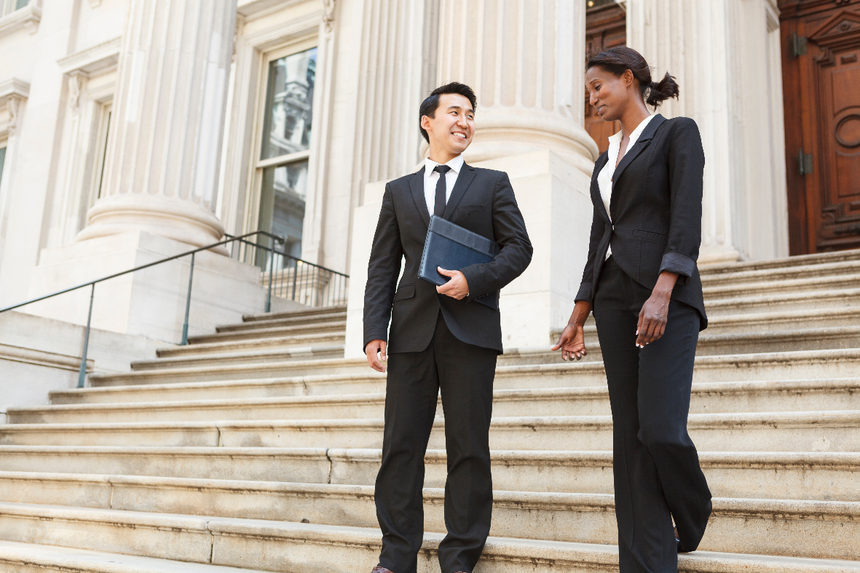