The not so mini “mini-budget” and will we be waving goodbye to retained EU law?

Today’s mini-budget was not so mini. It brought some big announcements in relation to tax cuts and economic measures. However, there were also some key employment law aspects making an appearance in today’s budget and in other key announcements over the last couple of days, which we summarise below.

Over the next week, we will be providing our expert insights into the implications of the above announcements for you and your business.

Retained EU law: will it stay or will it go?

If the above wasn’t enough excitement for one morning, yesterday the government published a draft bill and introduced some new legislation to the House of Commons. The Retained EU Law (Revocation and Reform) Bill will in essence force a review of all law derived from the UK’s membership of the EU and require a decision to be taken whether to ‘scrap it’ by the end of 2023 or transfer it into UK law.

As a quick recap, following Brexit, a new category of UK law was created which became known as retained EU law. This comprises the EU laws that applied in the UK at the end of the Brexit transition period in 2020. As we all know, many of our UK employment laws derive from EU legislation.

What yesterday’s new legislation proposes is the automatic repeal of any retained EU law so that it expires on 31 December 2023 (although that expiry date can be extended until 31 December 2026 by the government), unless specific legislation is introduced to retain it. Therefore the potential impact of this bill on our UK employment law could be huge: TUPE, the Working Time Regulations 1998 (which govern paid holiday and the maximum 48 hour week), the part-time and fixed-term worker Regulations, the agency worker regulations could all be possible targets and quietly slip away in December 2023.

The government statement which accompanied the bill said it was committed to keeping “high standards in areas such as workers’ rights” and that this bill could even allow the UK to “be bolder and go further than the EU”. On the flip side, the Trade Union Congress has commented that this legislation could lead to a removal or erosion of workers’ rights such as holiday pay and safe working time limits.

Of course, at this stage, we do not know what retained EU law the government will chose to keep and what will go. However, we will be keeping a watching brief on the progress of the bill through Parliament and we will provide our detailed thoughts on the potential impact for your business in a future blog.

If you would like to discuss anything arising out of today’s budget or yesterday’s announcement in the meantime, please reach out to your usual member of our team. 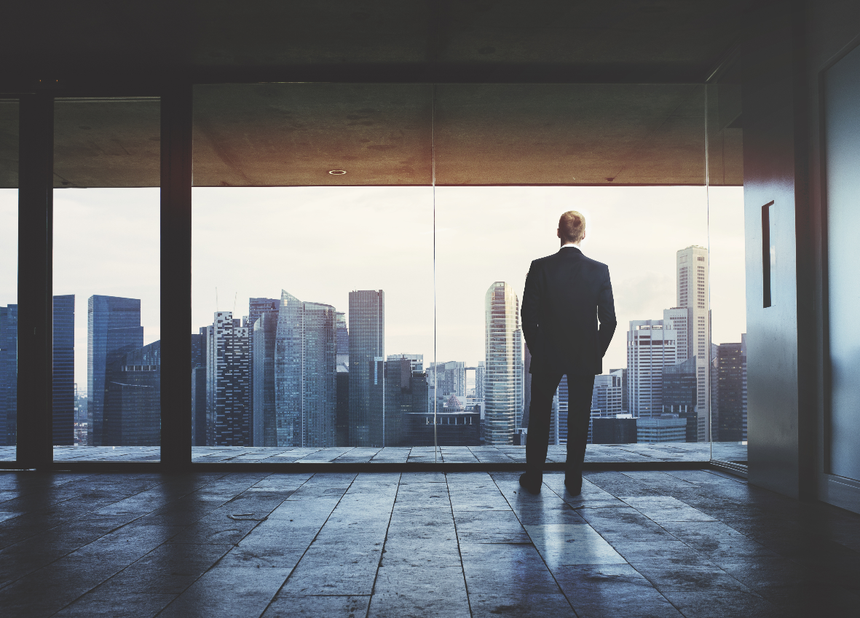