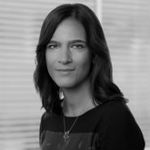 The issue at the core of the case was whether an employer can make a pay offer directly to its employees where a recognised trade union holds collective bargaining rights. The SC confirmed that employers can make direct offers to employees, but only if the employer has first followed and exhausted the agreed collective bargaining procedures before making the offer. The decision therefore provides some welcome clarity for employers and trade unions.

The road to the Supreme Court

In May 2016, Mr Dunkley and 56 other claimants brought employment tribunal (“ET”) claims. They alleged that the direct offers made to them by Kostal amounted to unlawful inducements contrary to s145B of the Trade Union and Labour Relations (Consolidation) Act 1992 (the “Act”).

In broad terms, s145B prohibits employers making offers to workers who are trade union members if acceptance of the offer would result in one or more terms of their employment no longer being determined by collective bargaining (the “prohibited result”), and if the employer’s sole or main purpose in making the offer is to achieve the prohibited result. There is a strict financial penalty for every s145B breach committed by an employer, currently £4,341 per breach.

The ET upheld the complaints, finding that Kostal’s actions in respect of both offers were unlawful inducements and made an award to the Claimants totalling £421,800. This was upheld by the Employment Appeal Tribunal. However, the decision was then reversed by the Court of Appeal which decided that there had been no unlawful inducement. The Union members subsequently appealed to the SC.

The SC unanimously upheld the Union members’ appeal. It found that Kostal’s direct offers were unlawful because the collective bargaining process had not been exhausted. It is clear from the SC’s reasoning that:

Negotiations between employers and unions frequently break down or stall where the parties are struggling to reach agreement. It is tempting, in such cases, for employers to conclude that the collective bargaining process has been exhausted because it has lost momentum, or that there is no prejudice to employees in failing to complete the process because agreement is unlikely to be reached. However, this case shows that it is crucial for employers to exhaust all procedural steps before making direct offers. For this reason, it is important that employers:

(a) ensure that collective agreements contain clear and unambiguous collective bargaining procedures, so that they can clearly show they have exhausted the procedure in the event they go on to make direct offers; and

(b) build in enough time to exhaust the process; if “up against” a pressing deadline, the temptation to bypass time-consuming procedural steps becomes far greater.

As an immediate next step, employers should review and (where possible) refresh their collective bargaining agreements. This is particularly important where the collective agreement does not make it clear what “exhaustion” of the process means or does not include clear “end of process” wording.

If this is relevant to your organisation or you would like to discuss the options available in those circumstances, please contact your usual member of our team. 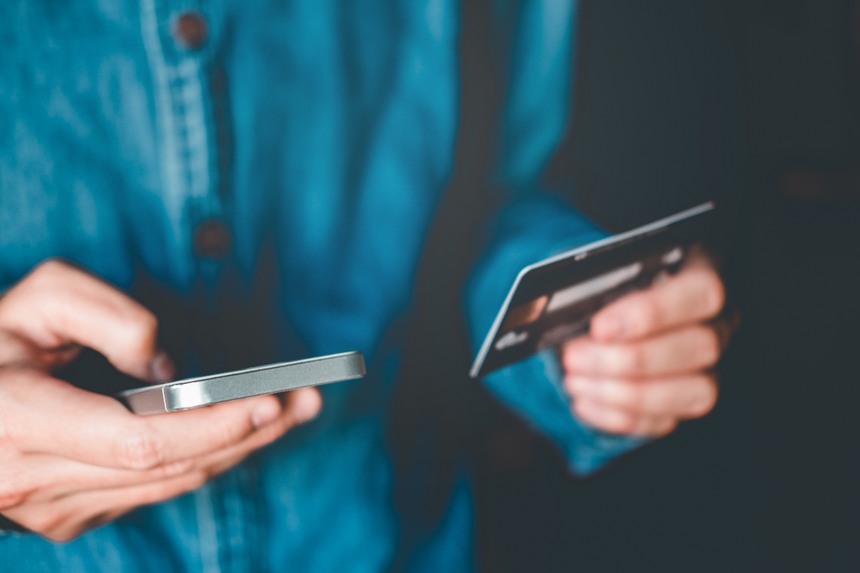